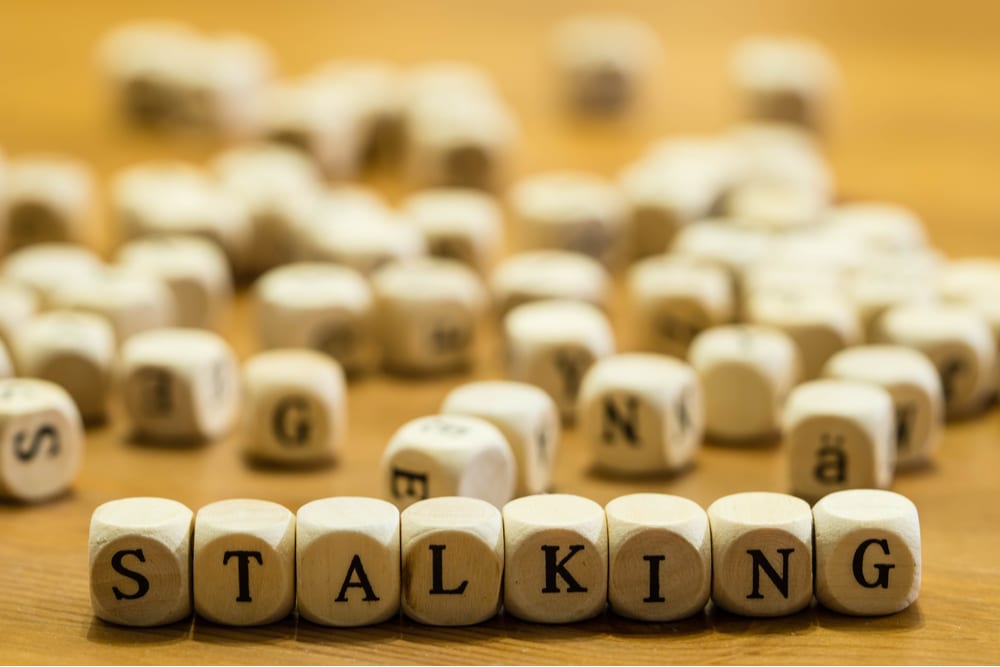 A fired Florida woman in West Palm Beach was arrested for stalking her former boss in an attempt to get her job back. The woman who was arrested was formerly the executive assistant to a real estate agent when an argument over sick leave and vacation time resulted in her termination.

What started as seemingly innocent emails soon escalated with the victim, the real estate agent, being stalked and followed by her former assistant to her home. After numerous refusals to stop this harassing behavior, the assistant was arrested on misdemeanor charges for stalking and harassing communication.

What Actions Led to Stalking Charges for the Florida Woman?

In February 2019, Linda Olsson fired her executive assistant, Brygida Trzaska, after a dispute broke out regarding benefits for time off. In the four months that followed, Trzaska sent multiple messages to Olsson requesting to meet and discuss her termination, in the hopes of reclaiming her position.

In March, Trzaska requested a letter of recommendation to find a new job, at which point she wrote, “I hope we can reconcile soon.” Olsson responded by telling her that their “relationship was irretrievably broken,” according to the report.

These messages went on for the next few months when Olsson called Trzaska in June and demanded that she stay away, stop contacting her, and look for another position. Nonetheless, Trzaska continued the harassing behavior and often showed up at Olsson’s work, insisting that they talk. At that point, Olsson reported Trzaska’s harassing phone calls and unsolicited visits to the police.

The harassment continued despite Trzaska telling police that she would refrain from contacting Olsson in the future. Trzaska left numerous unwanted gifts at Olsson’s home, including:

In October, Olsson sent a certified cease-and-desist letter to Trzaska, ordering that she stop the harassment, to no avail. Olsson continued to find flowers and notes from Trzaska delivered to her home.

In January, after Olsson found an invitation left on her car from Trzaska, she sent a second cease-and-desist letter. One week later, Olssen found Trzaska’s car parked next to hers outside Publix. According to the police report,

“The defendant followed the victim to her car and attempted to engage in conversation.”

Trzaska followed Olsson back to her home, driving up and down the street outside her home. When police arrived, they warned Trzaska that any additional attempts to communicate with Olsson could result in criminal charges. Yet that same night, Olsson discovered flowers and Trzaska’s car waiting outside her home. Trzaska left before the police came but continued to drive outside Olsson’s home in the following days.

Investigators discovered that between December 14 and January 28, Trzaska had called Olsson 339 times. In February, Trzaska was arrested on charges of stalking and harassing communication.

What Characterizes Stalking in Florida?

According to Florida Statute 784.048, stalking is when a person willfully, maliciously, and repeatedly follows, harasses, or cyberstalks another person. To “harass” in this context is considered a pattern of behavior directed at a specific person, which causes that person substantial emotional distress while serving no legitimate purpose.

Florida laws also define cyberstalking as a course of conduct to communicate online via social media, email, or another online platform toward a person that causes substantial emotional distress. Cyberstalking is included in the legal definition for stalking, and can take the form of any of the following:

Considering Trzaska’s repeated and unwanted gifts, messages, and behavior toward Olssen, her actions followed the legal definition of stalking.

What are the Penalties for Stalking in Florida?

According to Florida Statute 784.048, a person charged with stalking could face a first-degree misdemeanor, whether the stalking behavior took place online or in person. The penalty in Florida for a misdemeanor in the first-degree can include:

Call Experienced Injunction Attorneys if You’re Being Stalked in Orlando

If you’ve been the victim of a stalker in Orlando, don’t delay in seeking the legal help that you need. There are legal protections available to you under Florida law that an injunctions attorney can help you claim.

At Fighter Law, our knowledgeable team of injunction lawyers is dedicated to helping victims of stalking. We are passionate about fighting for what is right and just. We will fight to get you the best possible results in your case. To schedule a free consultation with an injunctions attorney at Fighter Law, complete an online contact form or call our office today at 407-FIGHTER (344-4837).