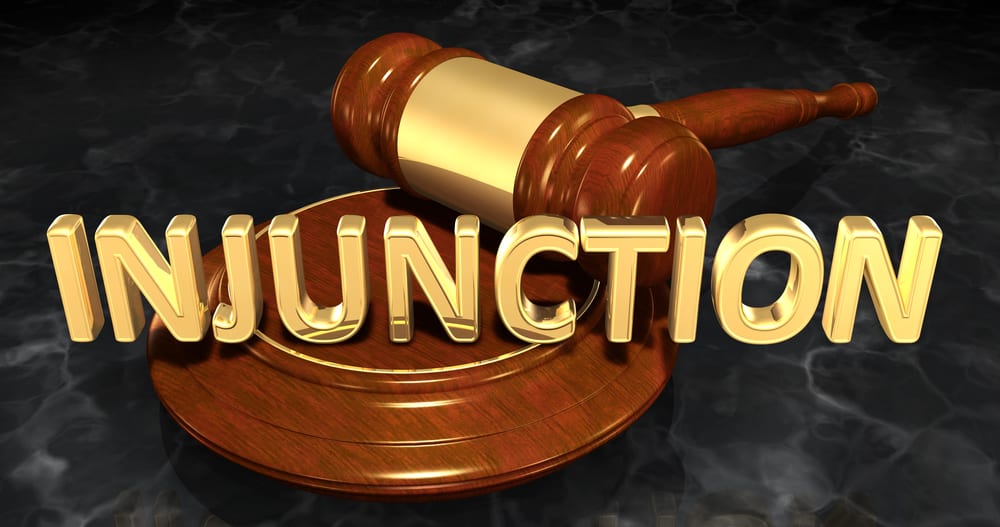 Having an injunction served against you isn’t something that anyone expects or wants to deal with. If you’ve been blamed for a domestic violence offense, stalking, or another crime like kidnapping, it’s possible that you could have an injunction filed against you in the future. Or maybe you’ve already been informed that an injunction has been issued against you. If so, it’s possible that you might be facing the beginning stages of a criminal case. It’s an unsettling experience and one where you likely have questions about how to proceed and what to do next.

There are specific steps you can take to help or hurt your case in the future. The following explains the do’s and don’ts if you’ve received an injunction in Florida:

What You Should Do After an Injunction is Issued Against You

The most important thing to keep in mind if you’ve been issued an injunction is to stay calm and seek legal help. The things you should do to help your case include:

Follow the terms outlined on the injunction – Even if the conditions seem to be unfair, you must follow the demands described on the order. Failing to do so can hurt your case. Remember, you’ll have your time in court when your lawyer can speak on your behalf.

Gather any evidence – Gathering text messages, voicemails, emails, and any other documentation that can be used as evidence to defend you will be helpful to your case.

There are actions you can take that can severely hinder your case and turn your situation from bad to worse. To ensure you have the most robust case possible, things you should not do include:

While this list of do’s and don’ts might seem easy to follow, when emotions are running high, they can be forgotten in the heat of the moment. Your injunctions lawyer will be able to help and guide you through the rest of your injunction case.

Call on the Florida Injunction Lawyers at Fighter Law Today

After an initial injunction is issued, remember that it’s temporary in most cases. You’ll have a court date where a judge hears your side of the story and your defense before proceeding further. That’s why it’s so crucial that you don’t take the case on your own and seek expert counsel.

Contact Attorney Thomas Feiter with Fighter Law to build a strong defense for you. He is Board Certified in Criminal Trial Law by the Florida Bar and has taken more than 100 jury trials to verdict. For a free consultation on your injunction case, contact him by completing an online form or by calling (407) FIGHTER (344-4837).

← Previous Article Can I Get a Restraining Order for Cyberstalking?
Next Article → How to File a Domestic Violence Injunction in Florida