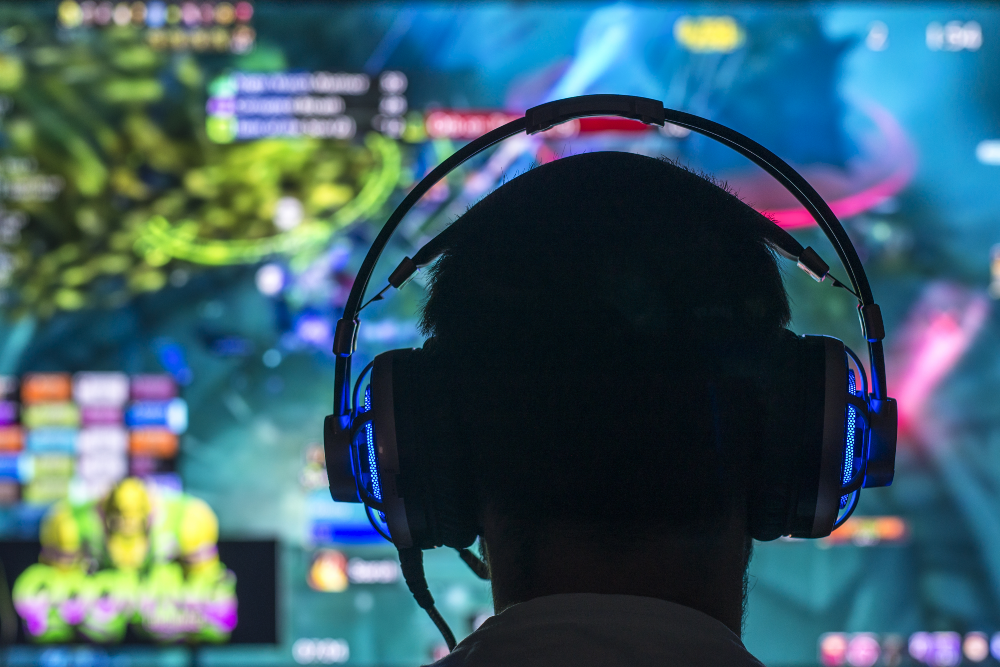 How the Gaming Industry Has Led to an Increase in Abuse

If you or a loved one has experienced abuse in an online gaming community, you should seek legal counsel from a skilled criminal defense and injunctions attorney.

In September 2019, a slew of emotional abuse, assault, and harassment allegations emerged across various sectors in the gaming industry. The allegations addressed members of online video game communities along with prominent developers.

Statements brought forward by game developers Natalie Lawhead and Zoe Quinn against their colleagues Jeremy Soule and Alec Holowka, respectively, were followed by further accounts of sexual harassment from other developers. The accusations ranged from instances of sexual assault to repeated emotional abuse and manipulation, highlighting a disturbing moment for the gaming industry.

The Women in Games European Conference

A couple of weeks after allegations were made, The Women in Games European Conference was held at the London College of Communication. During the conference, Marie-Claire Issaman, the CEO of Women in Games, addressed the accusations, highlighting the urgency of change needed in the industry. Throughout the two-day conference, prominent women in the gaming industry shared their stories of workplace abuse and discussed the broader problem of toxicity in gaming culture.

What emerged was a general consensus that the gaming industry has a problem with abuse—not only sexual abuse but also abusive working conditions. Many leaders at the conference attributed the problem to power structures in which leaders had historically not been held accountable for their actions. The result of the conference was an industry recognition of the problem and a fierce determination to address and change gaming culture.

To fully understand the depth of the problem, Women in Games partnered with Bryter, a London-based research firm, to provide insight into the severity of the issue. According to Bryter’s 2019 report, one in three female gamers experience abuse from their male counterparts, with the majority of abuse happening virtually. Of the women who had experienced abuse, 31 percent said they experienced verbal abuse from male gamers online and 33 percent said they had been sent inappropriate content. Bryter also found that 14 percent of women in their study had received rape threats.

The data points to a clear problem of abuse within the gaming industry. No person should ever experience abuse, and it is important that abusers are held responsible for their behavior. If you have been abused by a video game player or in an online community, you should seek legal help from a criminal defense and injunctions attorney.

At Fighter Law, our team of skilled attorneys sincerely cares about our clients and is passionate about fighting for their rights. With over 20 years of combined experience, we have the skills and expertise to successfully represent your case. We work diligently to ensure a favorable outcome for our clients. To schedule a consultation with one of our experienced lawyers, call 407-FIGHTER (344-4837) or fill out our contact form.

← Previous Article Could Your Actions on a Dating Site Lead to Criminal Charges?
Next Article → What Type of Domestic Violence Convictions Prevent Me From Owning a Gun?