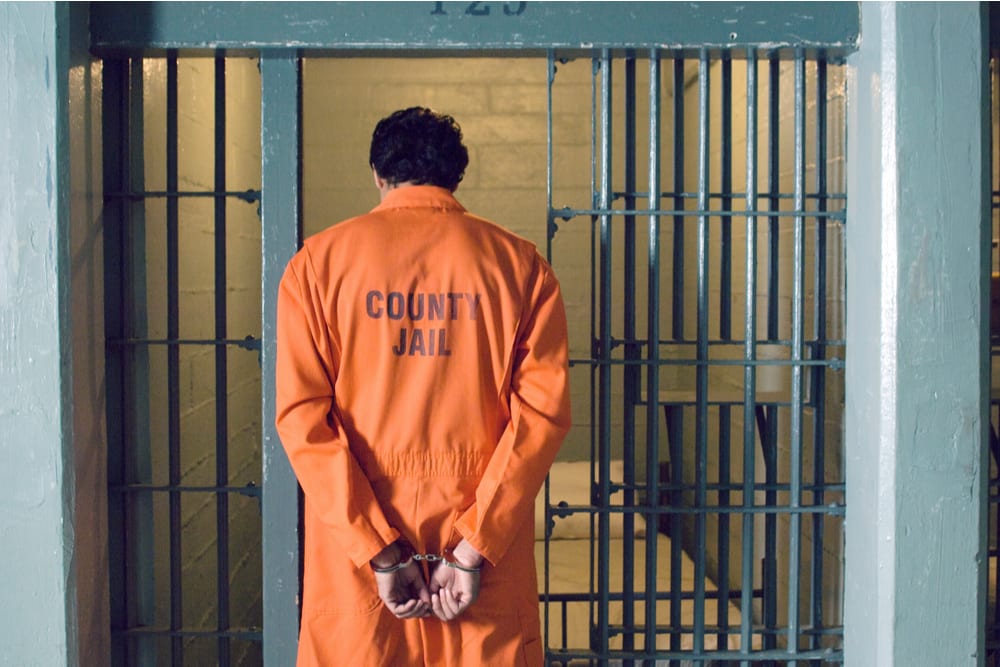 What are the Penalties for Violating an Injunction in Florida?

In Florida, there are 5 types of protective injunctions orders– sexual violence, dating violence, repeat violence, stalking, and the most common, domestic violence. In general, protective injunctions, sometimes called restraining orders, are civil orders from the court that prohibit a respondent from performing such actions that harm or threaten the petitioner. Therefore, failing to comply with the injunction could result in serious criminal implications.

If you have an injunction of protection against you in Florida, it is crucial that you follow the terms of the order to prevent yourself from facing charges. Any contact with the alleged victim or violation of other conditions outlined in the order prior to a legal proceeding could affect the results of the hearing, and potentially, could lead to additional charges. If you’ve been accused of violating a protective injunction, a knowledgeable injunction lawyer can help you challenge any criminal charges you may face.

Common Penalties for Violating an Injunction in Florida

First-degree misdemeanors could stay on your record for life and might have lasting consequences. If you are found to have repeatedly violated an injunction, the state may charge the violation as a felony, whereas a single violation would likely result in a misdemeanor charge.

What Constitutes Violating an Injunction?

According to Florida Statute 741.31(4)(a), there are countless actions that may constitute a violation of a domestic violence injunction, which works the same way as other types of injunctions. To avoid being charged for violating a protective order, make sure to follow the exact terms set by the court. Based on the order you have against you, you may be charged with violating an injunction if you do any of the following:

In addition, if the court orders you to participate in a batterers’ intervention program and you fail to complete the required program, the prosecution may file charges against you for violating the injunction.

Possible Defenses to Violating an Injunction

When the court examines a violation of an injunction, the concerns are whether what you are being accused of violating is true and/or whether you willfully committed the violation. For instance, a petitioner may claim that you came to their place of residency multiple times, but without evidence, it’s just an accusation. Some possible defenses to violating an injunction may include:

If there is no other defense available, it may be possible to negotiate a plea bargain with the prosecution for reduced charges. To successfully present any one of these defenses, you’ll need an experienced injunction defense attorney to handle the details of your case and strategize the best possible defense for you.

Fight an Injunction Violation Charge with a Florida Injunction Attorney

Being charged with a violation of any type of protective injunction in Florida can result in severe penalties that will follow you for the rest of your life. Let the skilled injunction attorneys at Fighter Law address the specifics of your case and build an effective defense strategy that will hold up court. Allow us to put our resources and experience to work protecting your future.

At Fighter Law, we put our clients’ needs first. Our personalized approach allows us to fully understand the circumstances of our clients’ situations so we can better represent them, and in turn, achieve favorable results. Schedule a free consultation to discuss your legal options with an injunction attorney, complete a contact form or call us today at 407-344-4837.