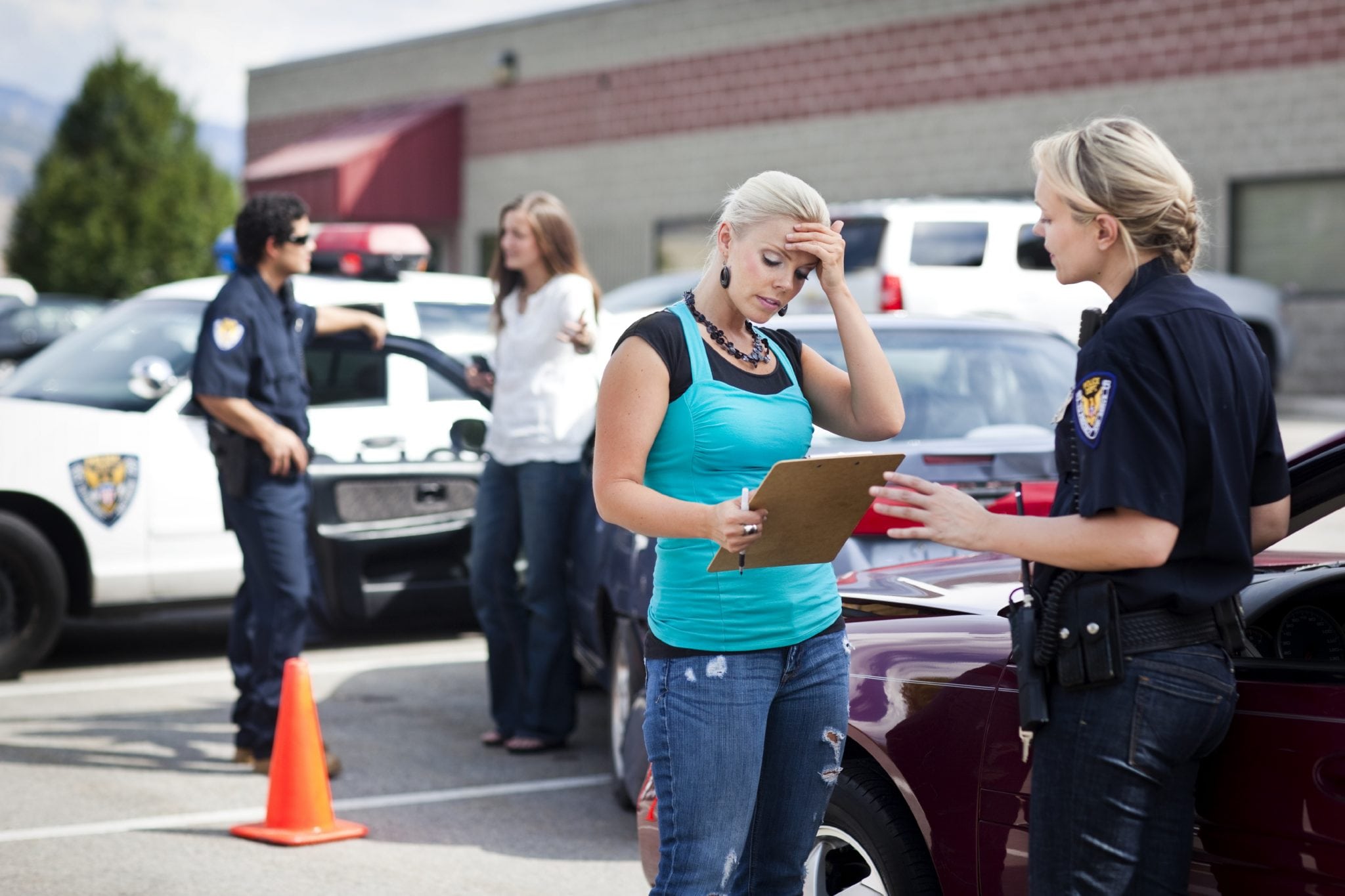 You can be arrested for DUI without being inside the vehicle!

In the state of Florida you can be arrested for a DUI without having been seen driving or sitting in the vehicle. The law states that a person can be found guilty of a DUI if they were driving OR in actual physical control of a vehicle. Having “actual physical control” of a vehicle means a person “must be physically in the vehicle and have the capability to operate the vehicle, regardless of whether [he] [she] is actually operating the vehicle at the time.” Fla. Std. Jury Instr. (Crim.) 28.1

WHAT DOES THE CASE LAW SAY?

Florida courts have found that standing alone in front of a car at an accident scene and accessing registration and other documents from a vehicle is sufficient evidence of actual physical control. The court determined that having a wallet and other paperwork in a car are facts that prove a person drove or was in the vehicle and had the ability to control the car.  State v. Favreau, 10 Fla. L. Weekly Supp. 639 (June 2013).

In a similar case a person was found to be in actual physical control of a vehicle when they were the only person at a crash scene. He was standing next to the door on the driver’s side with the cars key in reach. These facts coupled with the fact that the car was registered to the defendant were enough to establish that he was driving or in actual physical control of a vehicle.  State v. Walsh, 21 Fla. L. Weekly Supp. 79 (August 2013).

WHAT DOES THIS MEAN?

This means that you can be arrested and charged with DUI even though you were not driving the vehicle when the police stopped you. It also means you don’t have to be inside the vehicle to be found guilty of DUI. These strict DUI laws are another reason to avoid drinking too much and then driving.

WHAT IF THIS HAPPENS TO ME?

Call a lawyer right away.  It’s always a good idea to get advice from an experienced attorney.  If you believe you are the victim of a wrongful stop or illegal search, call and speak to an attorney at The Fighter Law Firm. We are skilled in fighting against all types of criminal charges and will evaluate your case to see if your rights have been violated.

← Previous Article Can I Withdraw My Plea, Your Honor?
Next Article → Did you know that you could receive compensation if a crime is committed against you?