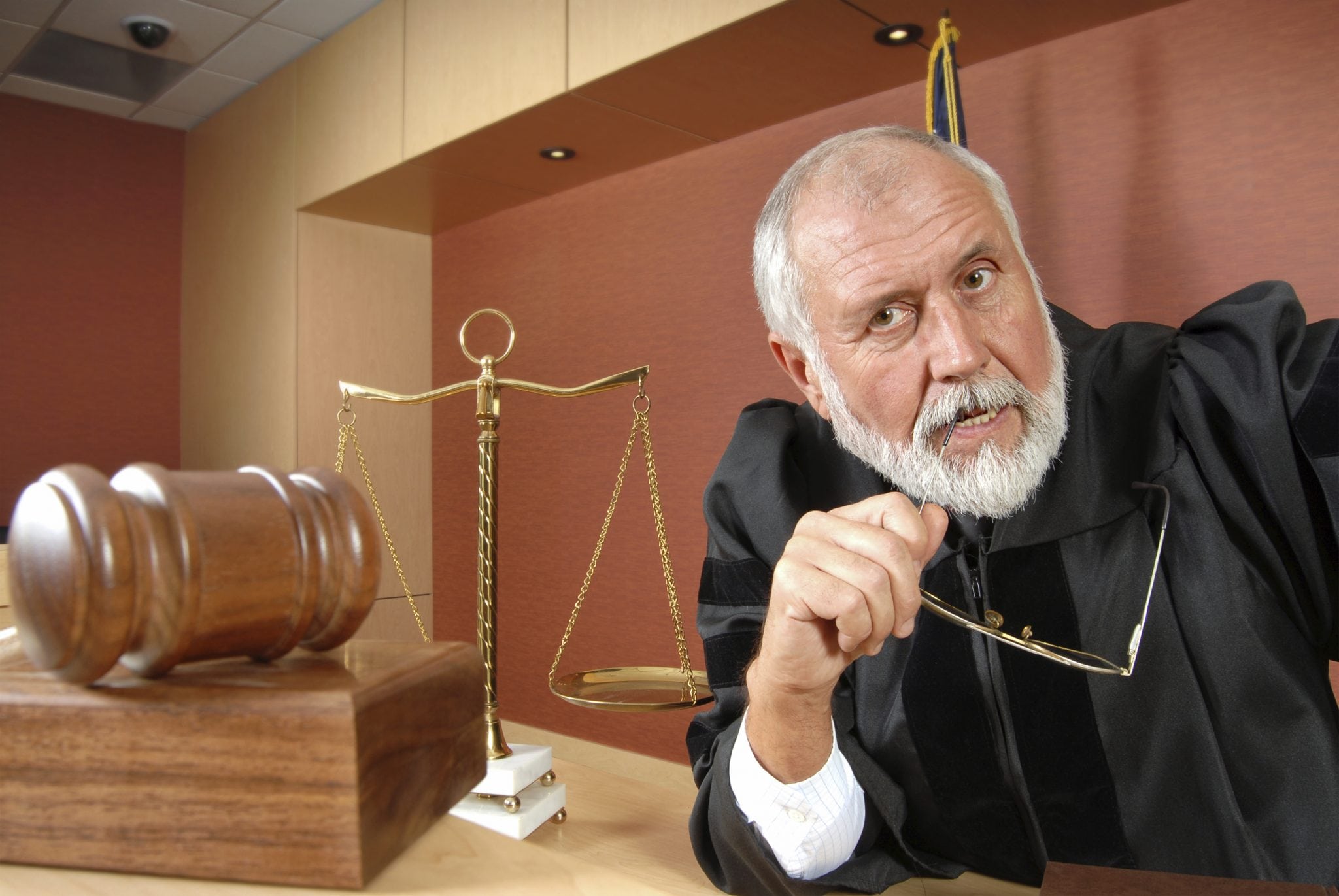 Can I Withdraw My Plea, Your Honor?

Whether or not a person in Florida can withdraw (or take back) their plea in any criminal case, depends in large part on two factors: (1) the timing of your motion to withdraw the plea; and (2) the presiding judge.

When You May Withdraw a Plea

Withdrawing the Plea Before Sentencing

Florida Rule of Criminal Procedure 3.170(f) states that “the Court may at its discretion, and shall on good cause, at any time before a sentence, permit a plea of guilty or no contest to be withdrawn…”  Case law holds that this rule is to be construed liberally in early in favor of defendant because the law favors trial on the merits.  Basically what that means is that courts are encouraged to try to case over accepting pleas.  So if a person wants to withdraw their plea and go to trial, the court should allow it because it is in the interest of justice.  The Supreme Court of Florida even provides guidance that “trial courts are encouraged to liberally grant motions made before sentencing.”  See State v. Partlow, 840 So. 2d 1040, 1044-45 (Fla. 2003) (Cantero, J., concurring).

So how do you withdraw your plea?  Just say so on the record.  Motions to withdraw pleas before sentencing do not have to be written!  The court may then simply grant your motion or it may require more.  If the court requires more, it may review the plea that you did previously to see if your motion is sufficient.  If the court finds competent substantial evidence that the court did nothing wrong, it may deny your motion!  That is one reason it is advisable to speak with an attorney experienced in these types of motions.  The record the court has must conclusively refute the allegations in your motion, otherwise, the court must hold an evidentiary hearing OR accept the allegations as true.  If an evidentiary hearing is held, you will have to demonstrate (or prove) that the plea was made involuntarily to the Judge.  The argument of an attorney is not proof and more will be needed if you want to win your motion.

To get the motion granted, you have to establish “good cause” by showing that the plea was involuntary because it was entered under mental weakness, mistake, surprise, misapprehension, fear, promise, or other circumstances that affect the defendant’s rights.  See Yesnes v. State, 440 So.2d 628, 634 (Fla. 1st DCA 1983).  If you can do this, the court has no discretion and MUST grant your motion to withdraw plea.  Examples of involuntary pleas include a defendant not understanding the details of the plea agreement, taking a plea out of fear that if they do not accept they will receive a much harsher sentence, and being improperly pressured or coerced into accepting a plea.  Another basis for good cause can be your relying on your attorney’s mistaken advice.

Claims of innocence or fear of receiving a harsher sentence if you lose at trial are not enough.  Informed, strategic decisions to plead are considered voluntary pleas.

Most people are surprised to hear that newly discovered evidence alone is NOT sufficient to warrant the withdrawal of a plea of guilty or no contest.  This is because newly found evidence does not relate to the grounds upon which a plea is entered.  The case that talks about this point in more detail is Angela M. Berry, Appellant, v. State of Florida, Appellee. 4th District. Case No. 4D11-1954. January 30, 2013.

If your motion is denied, you can appeal that the court abused its discretion.

Withdrawing the Plea After Sentencing

Trying the withdraw your plea after sentencing is a much tougher proposition and is governed by Florida Rule of Criminal Procedure 3.170(l).  The burden is raised and you only have thirty (30) days to file a written motion.

Once a sentence has been imposed, you must demonstrate a manifest injustice that requires correction.  See Lopez v. State 536 So.2d 226, 229 (Fla. 1988).  Involuntariness of the plea is an example of sufficient grounds – so is lack of subject matter jurisdiction and violations of the plea agreement. Claiming the plea was not voluntary is the most common.

Pleas are not voluntary if you do not know of the direct consequences of your plea.  “Direct consequences” are length of time in prison, probation, conditions of probation and so on – those having a “definite, immediate, and largely automatic effect on the range of the defendant’s punishment.”

Rule 3.170(l) – the rule that governs withdrawing a plea after you’ve been sentenced – allows withdrawal of a plea only on the limited grounds listed in Florida Rule of Appellate Procedure 9.140(b).  Read up on that rule for more information!

Another concern that judges (and lawyers) have is finality in criminal cases.  Think about it.  If it were easy to withdraw pleas after sentencing, the courts would be slammed with defendants wanting to undo their pleas.  Whether you are a defendant in a criminal case or a victim, you want finality to the case.  Otherwise, our entire system of justice would be undermined and faith lost.

No judge is going to be excited at the idea that you have entered a plea and now want to take it back.  Asking to take back a plea means that you wasted the judge’s time when you entered it.  However, you don’t have to worry about your withdrawal of the plea coming out at trial.  The prosecutors cannot use the fact that you entered a plea and then revoked or withdrew it at any subsequent trial.  Neither the judge nor the prosecutor are supposed to hold this against you – and they certainly cannot ask a jury to do so either.

The most efficient way to get a plea withdrawn is to get the judge on board.  Getting the Judge on board can be accomplished in a variety of ways.  If your defense attorney has a good relationship with the prosecutor and the prosecutor is on board with withdrawing the plea, that should be made known to the judge.  It might make their decision to grant your motion easier.  On the other hand, if the Judge feels (on his or her own) that the plea should be withdrawn and the case taken to trial, that makes it simpler as well as there won’t necessarily need to be an evidentiary hearing or long argument on the matter.

If you have a tough judge, your only option may be to appeal him or her when the motion is denied.  The tough part here is that, unless the judge makes some procedural error, the appellate court may be inclined to side with the trial judge UNLESS you can show that the judge abused his or her discretion.

Remember the old saying “Be careful what you wish for – you just might get it!”  Getting a plea withdrawn can be a good thing.  However, if you get what you want and the plea is withdrawn, the sentence you may ultimately received may be far worse that the one you had before you withdrew your plea.  Proceed with caution.

← Previous Article Preservation of Evidence: Your Due Process Rights and the Obligations of the State
Next Article → You can be arrested for DUI without being inside the vehicle!