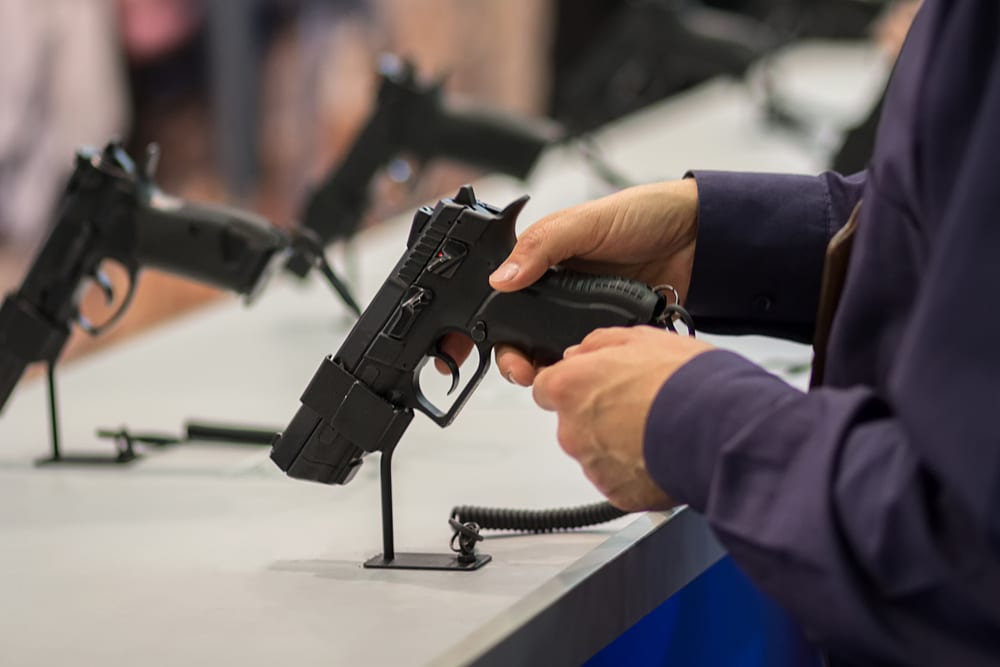 Felon in Possession of a Firearm

Any American convicted of a felony will have to give up many of their civil rights. These rights include voting, access to public education, and the right to bear arms. Unfortunately, many felons find themselves facing additional felony charges for being found in possession of a firearm. Under U.S. law, all convicted felons—regardless of whether the offense was violent or non-violent—receive a lifetime ban on their right to bear arms.

Florida Statute 790.23 enforces a lifetime ban on the ability for convicted felons to possess firearms. The law prohibits felons from owning firearms, ammunition, electric weapons, and tear gas guns. Additionally, if you were found guilty in a Florida court for a delinquent act that would have been considered a felony if it were committed by an adult, you can also have your firearm rights taken away.

Although felony offenses cover a broad scope of violent and non-violent crimes, all convicted felons are ineligible to own a firearm. If you are searched by a law enforcement official and they find you are in possession of any weapon on the prohibited list, you can be charged as a “felon in possession of a firearm.”

The Penalties for Felons Charged with Possessing a Firearm

As a felon, being charged with possession of firearms is considered an additional felony conviction. If you are convicted, you could face second-degree felony charges, which can include 15 years of prison and fines of up to $10,000. However, these are only the minimum penalties you can face. Sometimes, if circumstances allow, possessing a firearm as a felon can be upgraded to a first-degree felony. Specifically, if as a felon your possession of a firearm was being used to further the interests of gang activity, you would most likely have your charge enhanced to a first-degree felony.

At face value, being charged with possession of a firearm as a felon can seem like a challenging charge to disprove. However, there are strong defense avenues attorneys can take to appeal your charge in court. A skilled defense attorney can raise reasonable doubt to whether you were in possession of the firearm in question or display to the court that the police violated your rights when searching your home. There are a number of circumstantial factors that can be used to defend your case.

At Fighter Law, our attorneys will investigate the specifics of your case and develop a successful angle for your hearing. Our team has a proven track record of achieving advantageous results in federal court. To schedule a consultation with one of our experienced lawyers, call today at 407-FIGHTER (344-4837) or fill out our online contact form.

← Previous Article Florida Risk Protection Orders
Next Article → Can I Go to a Shooting Range with a Criminal Record?