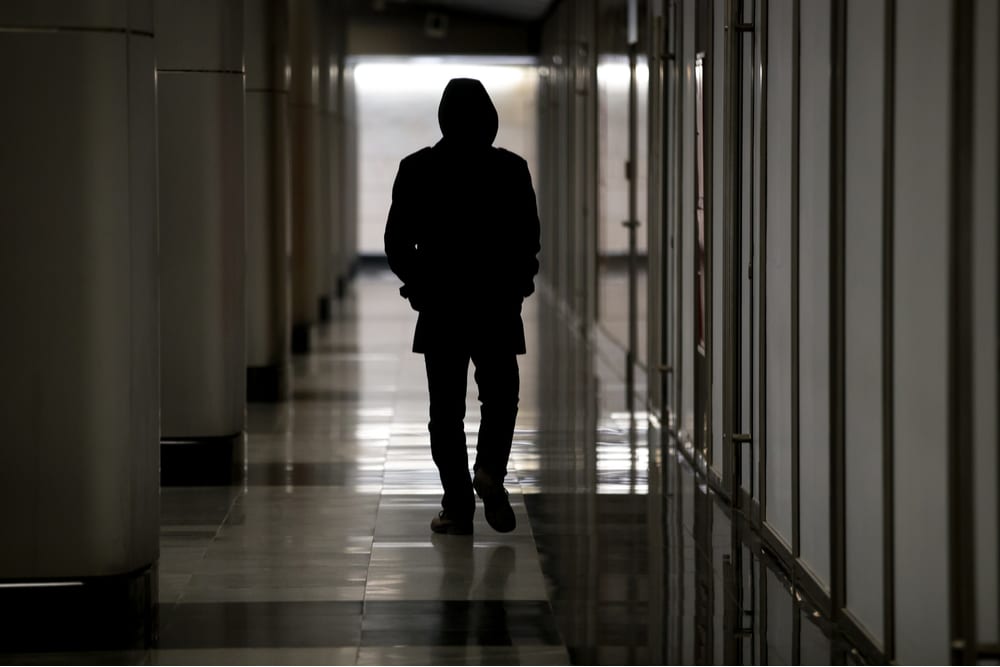 How to Fight an Injunction for Protection Against Stalking

Since stalking is a crime in Florida, the state will offer protective injunctions for victims. These injunctions may be permanent or temporary. A petitioner for an injunction against stalking must be able to provide credible evidence to obtain protection; however, if you are accused of stalking, you may defend yourself with a knowledgeable defense attorney who may be able to help you avoid the injunction.

Being served with an injunction against stalking is a serious matter that can carry grave consequences. If you violate a protective order, you may be subject to fines, probation, and jail time. This can damage your reputation, making it difficult to get a job or have the freedom to do other activities you would otherwise have the right to do. The following information will outline what you need to know about the offense of stalking and how you can potentially fight an injunction against you.

What Stalking Means Under Florida Law

In Florida, stalking occurs when someone acts willfully and maliciously to repeatedly follow, harass, or cyberstalk another person. Under Florida Statute 784.048, to charge or convict a person of stalking, various elements must be proven beyond reasonable doubt, including:

Some examples of stalking behavior include:

Each of these actions can cause someone to feel uncomfortable and emotionally distressed, which is why accusations against stalkers are taken seriously, handled with extreme caution, and subject to strict penalties.

Stalking victims can seek protection through injunctions. Once a temporary injunction is issued, the respondent (the alleged stalker) will be able to put forth a case to show why a permanent injunction should not be granted. Even though the injunction process occurs in the civil system and injunctions do not carry any direct criminal consequences, you may face criminal prosecution if you violate the order.

For victims seeking protection, they will have to file a petition for an injunction by filling out a form that that asserts the respondent has:

Evidence of such acts must be presented and show that multiple incidents have occurred that threatens the petitioner’s safety. Once the judge reviews the evidence, he or she can grant a temporary restraining order without the respondent knowing.

How to Fight a Stalking Injunction in Florida

Before a judge reviews a petition for an injunction against stalking, a hearing will be scheduled that both the petitioner and the respondent must attend. If you are served a stalking injunction, you may not know about the injunction in the first place, causing you to have little time to prepare a defense.

The first thing you need to do is hire a competent defense lawyer to successfully fight a permanent stalking injunction. An attorney can potentially build a case with the following arguments:

Your attorney can motion for continuance, which can give you more time to prepare for the hearing. At the hearing, your attorney can counter the allegations against you by reasoning that they are false or exaggerated. To do this, your lawyer must present evidence that contradicts the petitioner’s statements or show that the contact was not malicious nor provoked distress to the petitioner.

Fight for Freedom with an Experienced Injunction Attorney

There is a great deal at stake when you are facing an injunction for stalking.If you’re wrongfully accused of stalking or the allegations against you were exaggerated, speak to the attorneys at Fighter Law to help you get through this complicated time. Having a protective order against you can not only take away your personal liberties, but if you are found to violate the order, consequences can be far reaching.

At Fighter Law, we work aggressively to get our clients the justice they deserve. The Orlando Injunction attorneys at Fighter Law defend our clients at hearings on petitions for all types of orders of protection. Our law firm has one of Orlando’s most knowledgeable defense attorneys with years of experience handling injunction cases. We understand the serious nature of charges related to stalking, which is why we dedicate our time to getting you the best possible results.

To schedule a free consultation to discuss your case with a skilled injunction attorney, complete a contact form or call us today at 407- FIGHTER (344-4837).