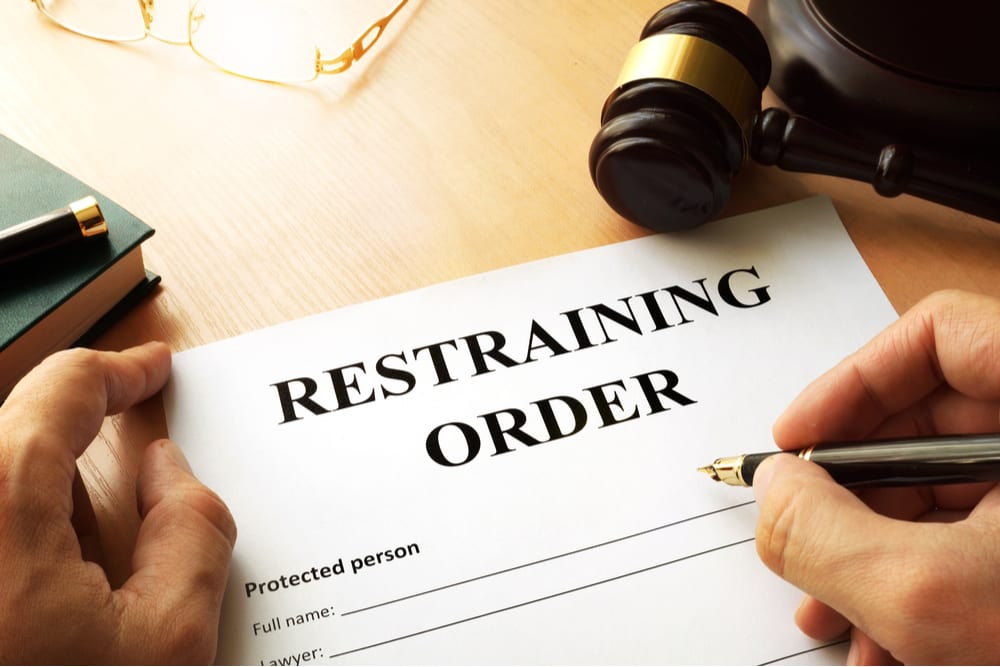 What to Know Before Filing a Protective Order in Florida

Feeling safe is an essential aspect of any relationship. While most people aim to surround themselves with healthy relationships, sometimes a relationship can unexpectedly become violent. Specifically, in the midst of a divorce, dynamics between a couple can become ugly and, in some cases, violent. In Florida, domestic violence is a widespread problem.

According to the National Coalition Against Domestic Violence, there were over 100,000 domestic violence incidents reported to the Florida police in 2018. If you live in Florida and are suffering from domestic violence, it is best to consult with a skilled injunction lawyer to ensure you are legally protected. If you are considering filing an injunction, commonly known as a restraining order, here are some things to know.

What Are the Different Kinds of Injunctions in Florida?

In Florida, there are five different kinds of injunctions that you can file depending on the specifics of your situation. Four of the five injunctions are designated for people who are victims of physical or sexual violence. The remaining injunction protects people who are being stalked or are at risk for violence that has not yet occurred.

If you are the victim of violence from a spouse or family member, you can file a domestic violence injunction if:

In cases of physical or sexual violence where the victim is not related to the abuser, the victim can file an injunction for protection against repeat or dating violence. Specific relationships and situations call for different injunctions. In order to understand what kind of injunction best matches your individual situation, it is best to consult with an injunction lawyer.

On What Grounds Can I File an Injunction?

In order to file a restraining order, you need to provide sufficient evidence of violence in your relationship or reasonable suspicion that you will be in danger of violence in the future. In Florida, victims filing an injunction must show they have endured behaviors including but not limited to:

Appearing in Court for an Injunction Hearing

When you request an injunction, you will provide to a judge information concerning endured violence or the threat of future violence. The victim filing for an injunction is referred to as the petitioner and the alleged abuser is referred to as the respondent. After you file for an injunction, a judge will look at the provided information and determine if there are grounds for a temporary injunction. If the judge determines that there is an immediate threat to the petitioner, they will issue a temporary injunction which is effective for 15 days.

Consult With an Experienced Injunction Lawyer

If your safety is in jeopardy, it is imperative to consult with an experienced injunction lawyer. When you’re ready to file an injunction, the attorneys at Fighter Law are here to help you. At Fighter Law, our attorneys are dedicated to fighting for our client’s safety and have decades of combined experience handling domestic violence cases in Central Florida. To schedule a free consultation, call us at (407) FIGHTER (344-4837) or fill out our online contact form.