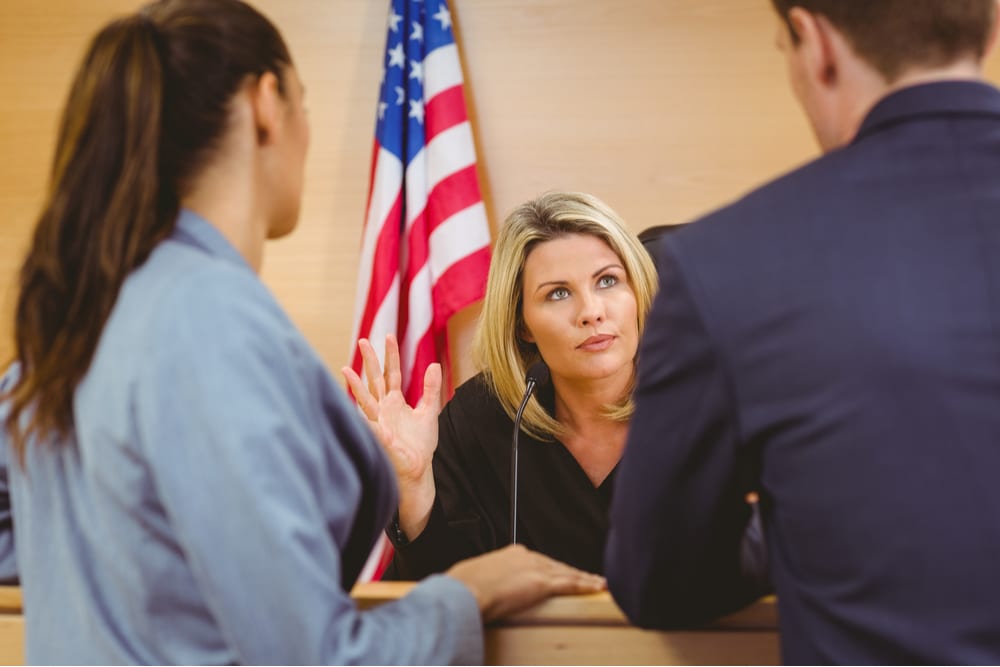 How to Prepare for a Domestic Violence Injunction Hearing

Domestic violence is a prevalent problem in American households. If you are a victim of domestic or dating violence, taking the legal steps to get out of your abusive relationship can feel overwhelming. However, the law provides protection and support to victims in the form of domestic violence injunctions. A permanent injunction or protective order, commonly referred to as a restraining order, is a legal order that prevents any contact between a victim and their abuser.

In order to obtain an injunction, the victim (petitioner) must appear in court to show with evidence and testimony that there is a history of violence in their relationship with the defendant (respondent). In addition to hearing the victim’s testimony, the judge will also listen to the respondent’s side of the story. After hearing both testimonies, the judge will grant or deny the injunction.

For a victim, this process often seems stressful and daunting. Knowing what to expect during a domestic violence injunction hearing will eliminate some of the anxiety surrounding your injunction process. Each state has specific requirements surrounding injunction hearings and orders. If you are considering filing an injunction in Florida, here are some things to consider.

What Are the First Steps of Filing a Domestic Violence Injunction?

In general, any person looking for legal protection in a domestic violence case must have lived with the abuser at some point in time.

What to Expect in a Full Injunction Hearing

In domestic violence injunction hearings, both parties appear in court with their attorneys and present their testimonies to a judge. Unlike criminal cases, there is no jury to determine a verdict. Instead, a judge will listen to both testimonies, look at the provided evidence, and decide if there are grounds for a permanent injunction. Evidence that both the petitioner and respondent might provide in court includes:

The petitioner will present their testimony first, and then the respondent will have an opportunity to cross-examine the petitioner and present their own perspective of the relationship. After both parties have presented their case, the judge may allow for closing arguments, in which each party has one last opportunity to convince the judge that the injunction status should be lifted or remain in effect permanently. Most commonly, the judge will issue their ruling from the bench. If the judge grants the injunction, the protections will be more extensive and detailed than the temporary version.

If you need legal protection from an abusive spouse or partner, it is best to consult with an experienced injunction lawyer. Consulting with a skilled lawyer can make an overwhelming process manageable. At Fighter Law, our attorneys deeply care about our clients and work tirelessly to fight for their rights. To schedule a free consultation, call us at (407) FIGHTER (344-4837) or fill out our online contact form.