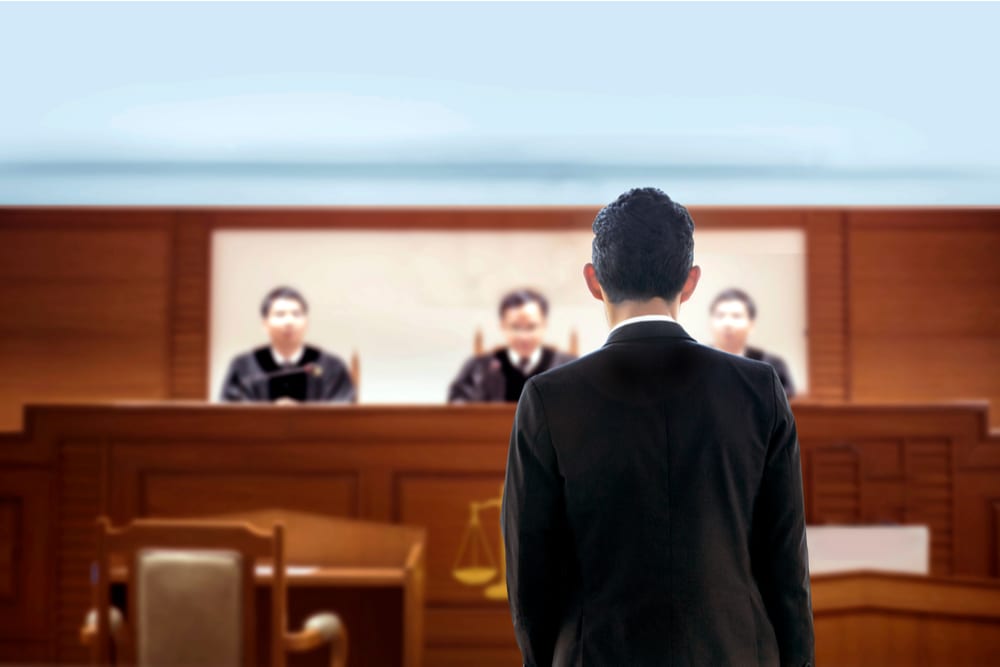 If you have received a temporary or permanent injunction, it is easy to feel like you’ve been charged with a criminal offense. In Florida, an individual filing an injunction (the petitioner) to prevent another person (the respondent) from coming into contact with them must file a petition in court. The court will usually grant the petitioner a temporary injunction (commonly known as a restraining order) for 15 days.

Any respondent who receives a temporary injunction can’t fight the injunction until the court hearing, which typically occurs after the temporary injunction lifts. The turnaround time between receiving an injunction and showing up is quick, usually no more than 15 days. Considering the short amount of time a respondent has to appear in court, it is in their best interest to consult with a Florida injunction defense attorney in a timely manner. If you have received a temporary or permanent injunction, here are some things to know about protective order hearings.

Are Injunctions Civil or Criminal Matters?

While the underlying reason for an injunction is criminal in nature—usually involving allegations of domestic violence or stalking—injunctions are civil, not criminal, matters. Certain criminal charges can be expunged from a person’s record after an allotted time period has passed or a sentence has been served. However, civil orders are never expunged and are viewable to the public. For a respondent, this means that anyone can see the allegations surrounding their civil order. Most civil orders outline the surrounding criminal allegations that were alleged by the petitioner but might not have resulted in criminal charges.

Understanding the Severity of Injunctions in Florida

There is no question that victims of domestic violence deserve to receive full protection under the law from their abusers. Unfortunately, some people take advantage of the severity surrounding domestic and dating abuse to falsely accuse innocent individuals.

If you have been served with a permanent injunction or protective order, your life will be affected in devastating ways. Any background check will show an employer or college the criminal accusations behind your order. If you have been wrongly accused, it is imperative to consult with a lawyer to ensure you have the best representation possible in court.

Being wrongly served a protective order can make you feel like a criminal. Despite not facing a criminal conviction, the consequences of a protective order or permanent injunction can be devastating and long-lasting. If you are wrongly accused, it is vital that you consult with a skilled injunction lawyer. At Fighter Law, our team is dedicated to fighting for our clients that have been wrongly accused. Our excellent legal team has a superb reputation for helping clients fight injunctions and regain their rights. Additionally, attorney Thomas Feiter is Board Certified and is one of the leading attorneys for injunctions in Central Florida. To discuss your situation with one of our skilled attorneys, call today at (407) FIGHTER (344-4837) or fill out our online contact form.