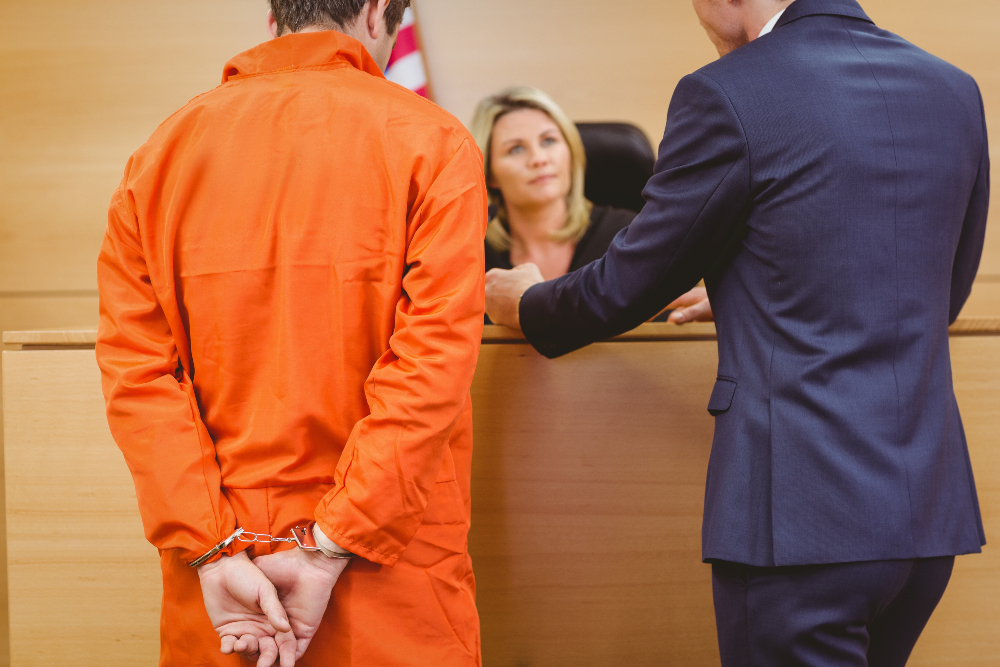 6 Most Common Defenses Against Felony Theft in Florida

Theft occurs throughout the United States, typically involving various types of property. Each state has laws corresponding to the penalties and severity of charges one may face for committing specific crimes. However, law enforcement typically conducts an investigation when called to the scene of a crime and needs sufficient reason and lawful right to make an arrest.

When an arrest involving grand theft is not handled appropriately regarding the proof of intent or evidence of a criminal act, an individual may seek legal help from their lawyer. As a board-certified criminal defense attorney, Thomas Feiter has helped thousands of clients in Orlando by ensuring their rights are protected. That valid evidence is presented against the prosecution’s claims in a courtroom.

There are different types of theft charges, varying between shoplifting, petit theft, and grand theft. Shoplifting and petty theft may be treated as a misdemeanor rather than a grand theft felony charge, depending on the valued amount of stolen items. Since 2019, the felony theft threshold has been $750, meaning that crimes amounting anything above that are considered a felony charge and subject to criminal penalties.

Penalties for Shoplifting and Petit Theft

Shoplifting and petit theft crimes are typically counted as misdemeanors for those convicted. Although, depending on the amount stolen in a retail shoplifting case, the charges may escalate to grand theft felony charges. Shoplifting and petit theft crimes typically result in at least a year of jail time and up to a $1,000 fine, depending on the degree of the crime and the individual’s criminal history. Additionally, any shoplifting and petty theft crimes that escalate to a grand theft felony charge for items between $750 and $5,000 are punishable by up to five years in state prison and up to a $5,000 fine.

A grand theft felony is the most severe charge in the category of felony cases. These are the penalties for these crimes according to the degree of offense:

Facing charges for a theft crime is very serious. A felony charge results in jail time and financial consequences for many convicted people. With a skilled criminal lawyer, you may be able to put your best foot forward and find a more favorable resolution.

Speaking with an experienced defense attorney may help you avoid the severity of penalties and consequences that the prosecution presents against you. In some cases, your legal team may work to get charges dismissed for lack of evidence and other legal defenses.

Common defenses in a felony case include:

The first line of defense in a felony theft case may be a lack of intent on behalf of the individual facing charges. If the prosecution cannot prove intent in a criminal case, they cannot hold the intent to commit a crime against you. This defense is typically used in cases without evidence that the theft occurred.

2. Claiming Rights to the Property

3. Intoxication During the Crime

4. Entrapment in a Crime

Sometimes people are unknowingly enticed or forced into committing a crime. Depending on who is involved in your theft case, your lawyer may prove that you were unaware of the stolen items or that you had no intentions to steal. For felony thefts, entrapment may be a defense if a law enforcement officer encourages the crime.

In theft cases, stolen property and damages are valued to determine the degree of offense in a case. The consequences and penalties vary significantly according to Florida’s felony theft threshold. If a lawyer can prove that the property in question is overvalued, the charges may be dropped or changed to a lesser charge. This may help you avoid the severity of a felony charge and the damage to your record.

6. Consent From the Owner

If a lawyer can help you prove that you were wrongfully accused and that you had consent from the owner to take and use the property, you may have the charges dropped or lessened. Depending on the circumstances of the case and the value of the property in question, a lawyer may prove a mistake of fact in which you had no idea of the crime or that you had consent.

Felony theft charges create challenges and hardships for those facing charges. Though there are many circumstances surrounding theft crimes and the valued property involved, an experienced lawyer may help you gather the resources and the defense you may need to avoid the full extent of a felony conviction. With the resources, aggressive defense, and dedication of our criminal defense attorney at Fighter Law, your case may be dropped or resolved with minimal penalties. Complete a contact form or give us a call at (407) 344-4837 to schedule a free case review.

← Previous Article Understanding Florida’s Felony Theft Threshold
Next Article → Can You Be Convicted of Burglary if You Didn’t Steal Anything?