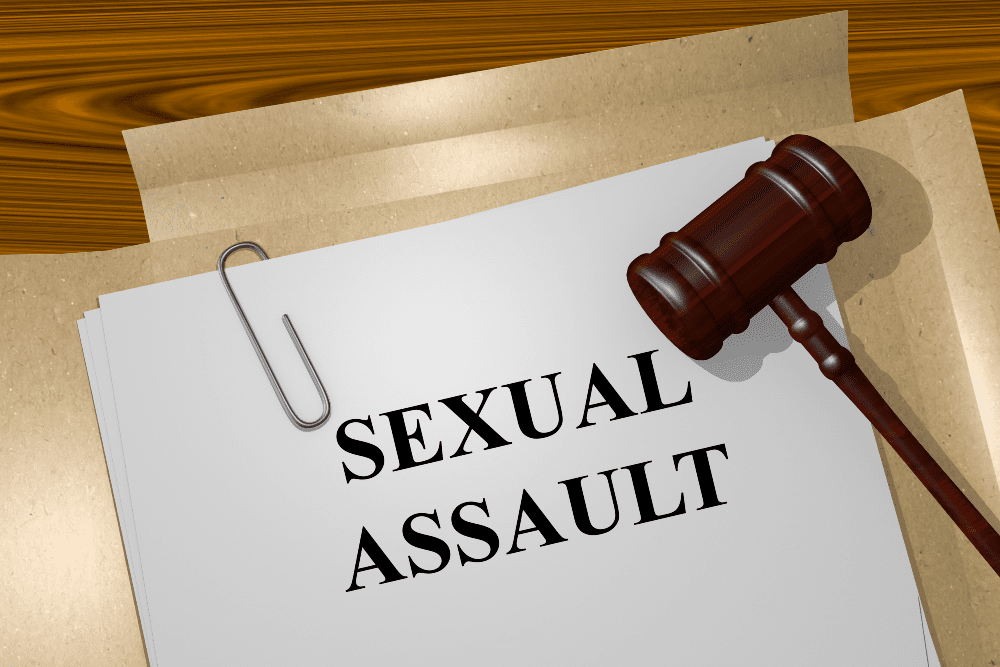 A recent survey of the prevalence of sexual violence on college campuses found that around 1 in 4 women experienced sexual assault while enrolled as undergraduates. The survey was conducted at 33 large, prominent universities—most of which had experienced a notable sexual violence scandal and had over 181,000 students.

Fewer than 30% of women who were assaulted filed a report or sought school counseling. Women cited feeling embarrassed or thinking their experience was not severe enough to warrant help as reasons why they chose not to report or seek help from their assault. The survey exemplifies the severity of sexual assault happenings on college campuses and how many people have and continue to be affected by sexual violence.

If you are the victim of a sexual assault on a college campus in Florida, seek the legal action you deserve. Consulting with a skilled criminal defense and injunction lawyer is the best way to ensure justice is served.

What Is a Sexual Assault Injunction?

In Florida, victims of sexual violence have the right to seek protection through a sexual assault injunction. The State of Florida defines acts of sexual violence as any sex acts that are done using force against a person’s will or toward a victim who cannot understand the nature of the act, usually due to a disability.

Sexual assault injunctions are court orders signed by a judge and served by law enforcement that protect victims of sexual abuse from having to be in the same vicinity as their abusers. The individual seeking an injunction is referred to as the “petitioner,” while the person who receives the injunction is known as the “respondent.”

What Acts Are Classified as Sexual Assault in Florida?

In Florida, acts of sexual violence cover a broad spectrum. In general, sexual assault occurs when any sexual action is taken by one person to another against their will. Some acts that are considered sexual violence in Florida include:

If you or someone you know has been the victim of sexual assault or violence on your college campus, seek legal counsel. A skilled attorney will advocate for your rights and ensure justice is served.

Who Can Seek a Sexual Violence Injunction?

Sexual violence victims or the parents of minors who have experienced sexual assault can choose to file a sexual violence injunction. In order to receive a sexual injunction in Florida, the petitioner must have reported the incident to law enforcement and cooperate with law enforcement officials during any criminal proceedings related to the incident.

The best way to ensure you are protected from an abuser is to work with a skilled Florida injunction lawyer. A skilled attorney will gather all the necessary evidence to ensure your rights and safety are upheld by the court.

If you are the victim of sexual assault on a college campus, a lawyer can help you obtain a sexual assault injunction. The team of defense attorneys at The Fighter Law Firm has years of experience helping individuals who have suffered from acts of sexual violence in Florida.

If you need legal protection from a person who has illegally assaulted you, it is best to consult with an experienced injunction attorney. A skilled lawyer can make an overwhelming process manageable. At Fighter Law, our attorneys deeply care about our clients and work tirelessly to fight for their rights. To schedule a free consultation, call us at (407) FIGHTER (344-4837) or fill out our online contact form.

← Previous Article How Domestic Violence Victims Can Use Social Media for Help
Next Article → What Effect Does Domestic Abuse Have on Children?