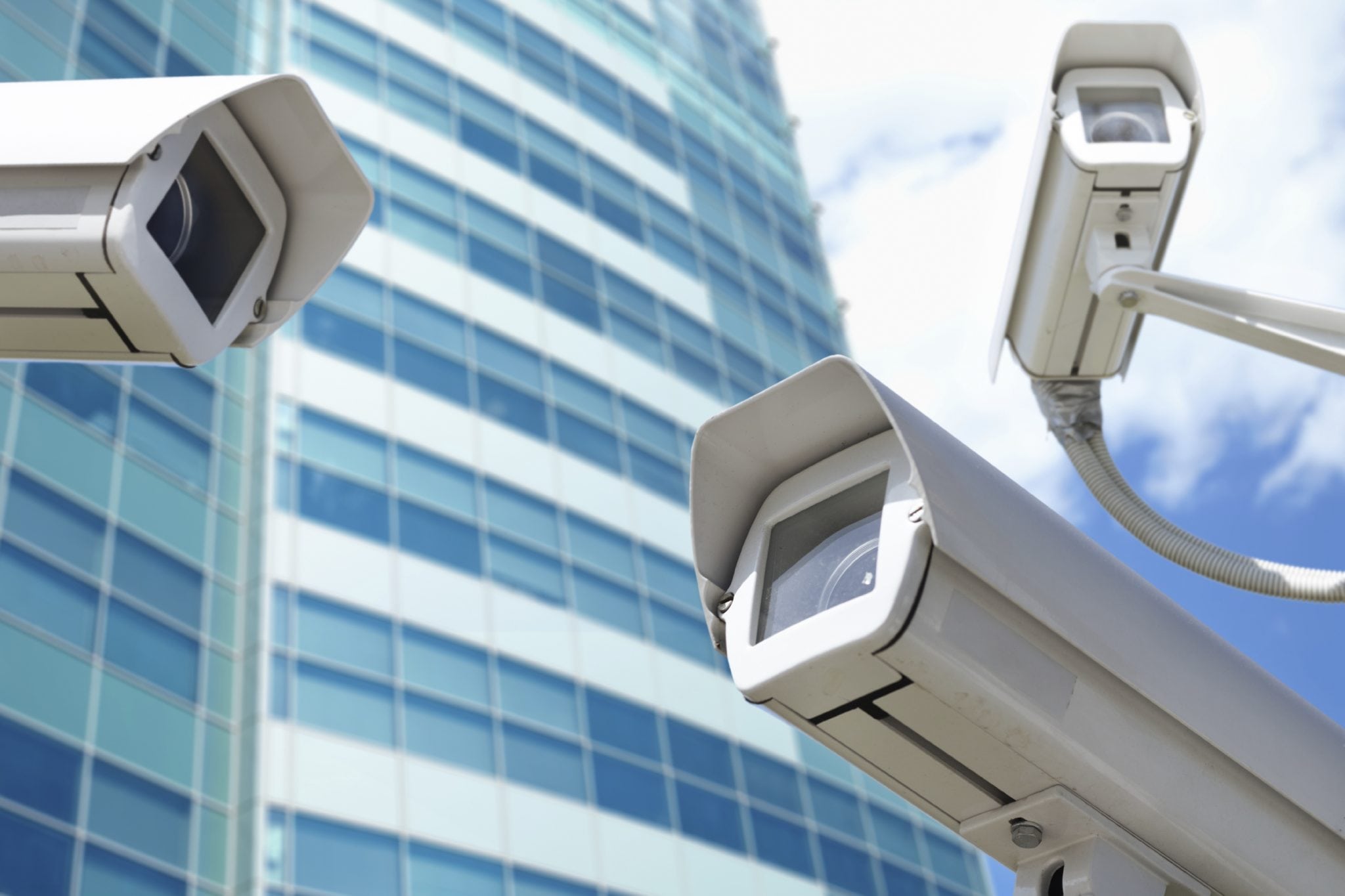 Preservation of Evidence: Your Due Process Rights and the Obligations of the State

We all lose things in the office – a memo, a pen, your keys, whatever.  But when a prosecutor’s office loses a piece of evidence in your case, it may or may not be a reason for your case to be dismissed.  This article discusses when loss or destruction of evidence may (or may not) help you win your case.

Most due process violation arguments in criminal cases involve the State’s loss of or failure to preserve a video.  When this happens, it is important that your attorney make an objection in either a pretrial motion or at trial.  It is important that they also object to any testimony about the contents of that video.  When the loss occurs, the argument should include that the State violated your due process rights under the Fourteenth Amendment of the United States Constitution.

Just because a piece of evidence goes missing, does not mean your case can go away, however.  If you are the defendant in a case, that’s what you would want.  However, if you are the victim, you would not want that.  So, like in most areas, the law finds a middle ground.  An analysis of the evidence that has been lost or destroyed must be made.

If, for example, the video showed you trying to help the victim (not beating him up), that would be exculpatory.  So if the victim claims you were beating him up, and the State lost or did not preserve the video showing that you were trying to help him instead, you could argue that the State violated your due process rights.  You won’t need to show bad faith on the part of the prosecutor if the evidence was so exculpatory.  But you would have to show that (1) the exculpatory value of the video was apparent before it was lost or destroyed; and (2) the defense is unable to obtain another comparable video.

If the State loses evidence that is just “potentially useful” to your defense, it won’t rise to the level of a due process rights violation unless you can show bad faith on the part of the prosecutor or their office.  Bad faith means that the prosecutor (or someone in his or her office) lost or destroyed evidence flagrantly and deliberately with the intention of prejudicing the defense.  That is most likely a difficult hill to climb, but it can be done.  Your attorney can make public records requests and take depositions of key personnel who might have knowledge of whether any bad faith was involved.

There is a rule in law that is called the best evidence rule.  It basically states that the video is required in order to prove the contents of the video.  So that means that, unless the video is entered into evidence, no testimony as to its contents may be placed into the record unless the actual video itself is.  There is an exception, however.  That exception applies when the original is lost or destroyed UNLESS the proponent of the evidence lost or destroyed it in bad faith.

If the prosecution loses a video in your case, they can still call witnesses to testify at your trial about the contents of that video UNLESS (1) the evidence was materially exculpatory and your attorney can’t get comparable evidence OR (2) your attorney can successfully argue bad faith on the part of the prosecutor.  In either scenario, a motion to dismiss may get a charge dismissed or help give the prosecutor a reason to make you a better offer.

← Previous Article How Eyewitness Testimony Can Be Unreliable
Next Article → Can I Withdraw My Plea, Your Honor?