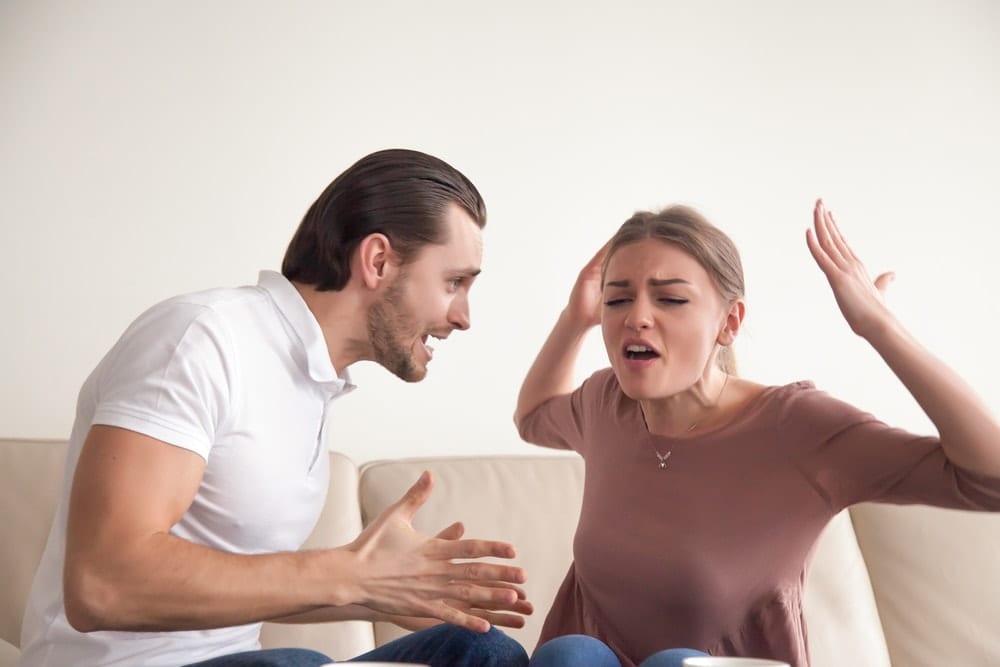 Recognizing the Signs of Domestic Abuse

When you think about domestic abuse, you likely consider physical abuse first and foremost. Contrary to popular belief, domestic violence doesn’t solely involve bodily harm. Domestic abuse often begins far more subtly and subliminally. Even if your spouse or partner never lays their hands on you, you can still be a victim of domestic abuse. Psychological abuse is just as much a part of domestic violence as getting punched or kicked and often has long-lasting effects on the victim. These manipulations are why victims stay within the relationship.

Many people are learning about the signs of domestic abuse so that more victims will get recognized and receive the help they need. Those in abusive relationships are often reluctant to speak the truth for fear of retaliation, embarrassment, or to protect their reputation. They might deny red flags when questioned, so it’s important to recognize the non-verbal signals before a situation goes from bad to worse.

Types of Abuse in a Relationship

Before understanding the signs of abuse, it’s vital to discern the different types of damage that exist. These include:

For the most part, these relationships contain all of the abuses listed above. Damages of this nature aren’t limited to romantic partners. It happens between parents and children, coworkers, and roommates.

Much abuse is so subtle that it is hard to accept, even from within the relationship. Frequently, this behavior seems normal or is easily explained. That’s why it’s important for everyone to see the signs before the situation gets worse, or at least have the ability to distinguish when someone else is in a terrible position and requires assistance.

If you or someone you know is in this situation, the best thing to do is contact the authorities and get legal help as soon as possible. A lawyer can make sure that the abusive party is held liable for the damage they’ve caused and can protect the victim through court documents.

At Fighter Law, we understand that deciding to file an injunction against an abusive partner is a big decision. When you’re ready to file an injunction, it’s essential to obtain an attorney you trust. Our team of injunction lawyers in Orlando has decades of combined experience handling hundreds of cases just like yours. We have the compassion and the know-how to make this process as painless as possible for you. Call 407-344-4837 or fill out a case evaluation form and take the first step to free yourself from domestic abuse.