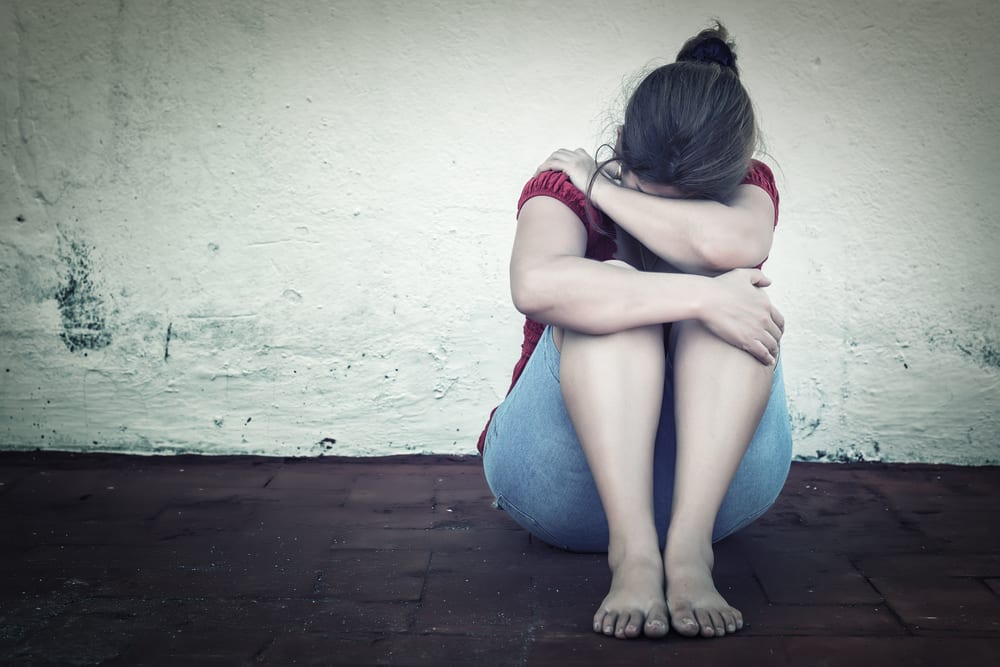 Domestic violence runs rampant across the country and around the world. Victims often feel that they cannot leave their situation for many reasons, including psychological manipulation, financial dependence, and threats of violence. To give victims a voice and a chance to escape their abuser in Florida, they have the opportunity to file an injunction against the other party. An injunction is essentially a restraining order. It’s a good idea to know how these stipulations work and how you can get one when you face threats of harm.

The first step you need to take is to submit a request. This is officially called a Petition for Injunction for Protection Against Domestic Violence. You should file this with the clerk. It can be done within the county that you reside. You’ll find that there is a section that allows you to explain why you are filing the injunction. The judge will rely on your explanation and that alone to determine whether to grant a temporary restraining order until the hearing for a permanent injunction, so it is essential that you are open and honest about any abuse throughout the relationship.

2. Temporary Injunctions Are Just That

The temporary injunction is mainly put into place to bolster your safety until the court hearing or for the given amount of time as depicted in the order. Whether it is issued or not largely depends on what you have written and if the judge believes that you are in immediate danger. Typically, they expire the day of the hearing in which a permanent injunction is discussed and legally applied.

When you have your court date, it is vital that you appear. Not showing up could result in the dismissal of your petition. It is at this hearing that you can tell the judge in person the reasoning behind your requirement for a restraining order against your abuser. It’s a good idea to have as much proof as you can, whether that includes police reports, text messages, or pictures of previous injuries. Ask a lawyer if you may present witnesses that can confirm your side of the story. It’s best to take all precautions to make sure that an injunction sticks.

If the court grants a temporary injunction, this does not mean that they’ll come to the same decision regarding the permanent injunction. It depends on the hearing and judge. To make sure that the court takes your testimony seriously, it’s best to obtain legal representation. Unfortunately, abusive parties are also great manipulators and liars, so it’s often hard to prove this type of case. It’s not impossible though. The right lawyer knows how to use the law to protect their clients from further harm.

The attorneys at Fighter Law have the experience, skill, and compassion to help you present a strong case for a permanent injunction for protection against domestic violence. With years of experience assisting individuals across Florida to receive temporary and permanent injunctions, we know the legal system and understand how to best protect our clients. This is a difficult and emotional situation, which is why you need a legal team you trust. Call us at 407-344-4837 or fill out our contact form. Let us take care of the legal aspects of an injunction so you can focus on restoring your life.

← Previous Article Why Might a Court Deny an Injunction?
Next Article → Recognizing the Signs of Domestic Abuse