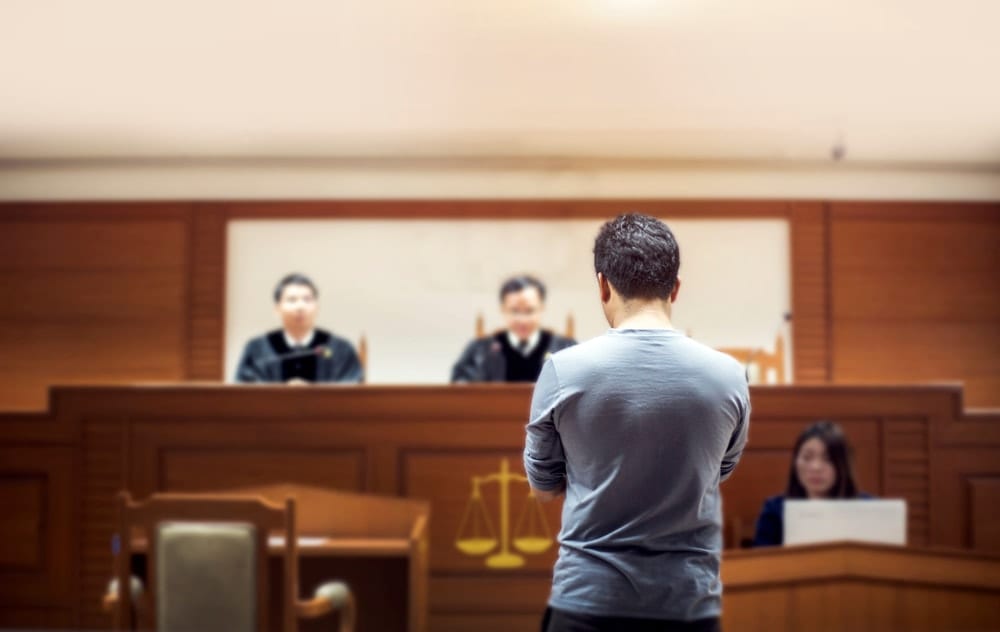 The Two Main Types of Injunctions in Florida

Mainly, there are two types of injunctions available through the Florida court system. The first and most common type of directive is known as a temporary restraining order. This is essentially an emergency remedy that takes place without the other person’s knowledge to protect the one filing it. It is the easiest injunction to receive. This type of restraining order is temporary, and usually lasts between 10 and 20 days. At the conclusion of this period, both parties will present their case to the court for the court to consider a permanent injunction. Ultimately, the court may decide that injunction relief is not necessary.

The second form is known as a permanent injunction. This is when the court finds that the terms of the initial injunction order should last indefinitely and is granted at the end of a lawsuit

When Will the Court Deny an Injunction?

If you are in immediate danger, a court will usually grant you a temporary restraining order while you figure out your case. If you are unable to prove right away that there are threats of physical harm, a judge will likely deny the injunction. Even if the legal system grants a temporary order, they can deny a permanent one.

The most common reasons injunctions get denied are:

A person accused of violence and served with an injunction can free themselves of this accusation if law enforcement didn’t follow due process guidelines.

Hire an Orlando Injunction Lawyer to Fight for You

The court can refuse an individual if there is no reasonable merit for an injunction. It’s best to call legal help as soon as possible. A lawyer will fight for your rights and make sure that, if you’re in danger, the court and legal system can protect you. Call Fighter Law at 407-344-4837 or schedule a free consultation with an Orlando injunction lawyer. Attorney Thomas Feiter is a board-certified trial lawyer with extensive experience representing victims of domestic abuse in Orlando.

What are the two main types of injunctions in Florida?

There are two types of injunctions in Florida. The first and most common type is a temporary restraining order, which is essentially an emergency remedy that takes place without the other person’s knowledge to protect the one filing it. The second form is a permanent injunction when the court finds that the terms of the prior temporary injunction order should last indefinitely.

Can a court deny an injunction?

A court may deny an injunction if you cannot prove right away that there are threats of physical harm. Even if the court grants a temporary order, it can reject a permanent one.

The most common reasons injunctions get denied are:

← Previous Article Can a Minor File a Request for a Restraining Order?
Next Article → 4 Things to Know About Domestic Violence Injunctions