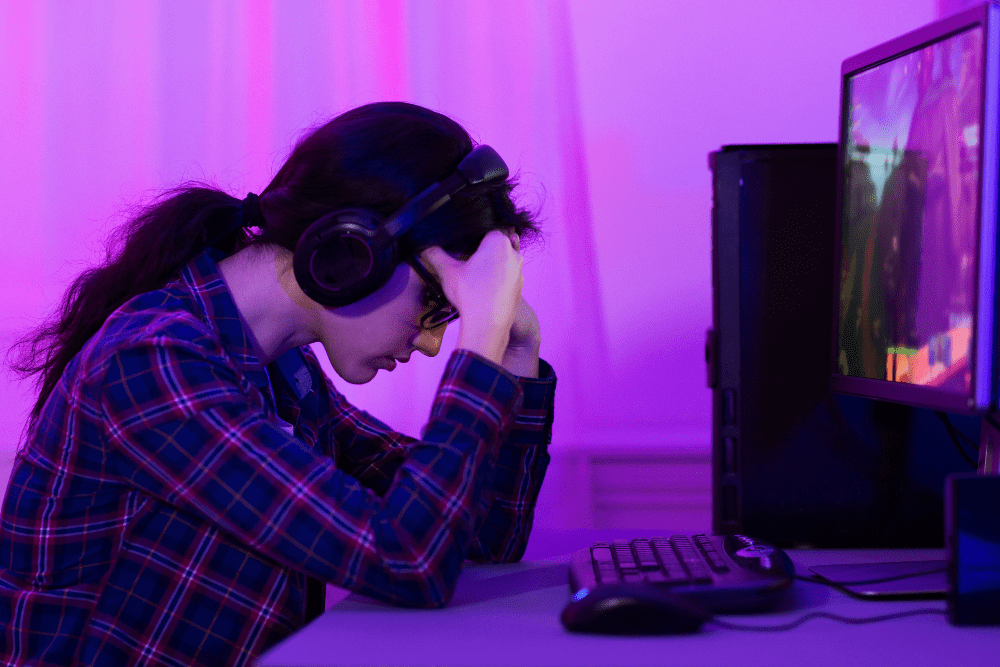 Twitch Streamers Are Being Harassed and Stalked Online

Online harassment has been a problem for as long as the internet has existed. Modern advancements in technology have made it easier for people all over the world to communicate with one another, but it comes at a price. Stalkers can present themselves anonymously or even pretend to be someone else, reducing their risk of being caught and making it more common than ever to be harassed on the internet.

This is an unfortunate reality for many people who are active online. For content creators, internet personalities, and streamers on websites like Twitch, harassment has shaped the way they live their lives. Creators and artists with an online following should understand the dangers of a para-social relationship with their fans and how to prevent it from crossing any boundaries.

What Is Online Harassment and Stalking?

When you think of the term “stalking,” you might imagine someone following another person around or tracking their movements. Online stalking is similar, in that the victim is being monitored by another individual with malicious intent and without consent, but the key difference is that most of it occurs over the internet using information that the victim made publicly available.

Cyberstalking can include several different behaviors, including but not limited to:

Twitch streamers, who are content creators that share live feeds of themselves playing video games on a publicly accessible website, have experienced an increase in online harassment and stalking as the platform rose in popularity. Many streamers have experienced malicious threats, verbal abuse, and even doxxing from anonymous online users.

The Behavior behind Harassment

Some individuals who engage in online stalking consider themselves fans or “friends” of the person they are harassing, whereas others may be acting out of anger or hatred. Whatever the reason for their behavior, stalkers are ultimately looking for control and power over their victim.

Much of the harassment that occurs in the Twitch community is directed at streamers who are women. Popular streamers on Twitch have experienced fans and abusers who sent repeated threats of death and violence, shared their private information publicly, hacked into their accounts, showed up to their home, visited their place of work, and spammed with them with hundreds of emails and private messages.

Victims of internet harassment have been known to suffer lifelong repercussions. Being the subject of stalking can take a mental toll on someone and may result in anxiety, panic attacks, depression, or post-traumatic stress disorder. They may even alter their lives entirely to avoid future interactions or any chance of contact with their stalker.

Serious harassment is hard to combat, as many victims of cyberstalking have learned. State law enforcement and the FBI have said that they have difficulty dealing with online harassment cases because of how easy it is to cover your tracks and conceal your real identity on the internet. Stalkers and abusers have repeatedly used this to their advantage, in addition to any information that their victims share online with their friends and followers.

Although it is difficult to entirely avoid internet harassment or stalking, certain measures can be taken to reduce the likelihood of it occurring, including:

Stalking and harassment should never be taken lightly, even on the internet. If you feel that you might be in danger as a result of being stalked or harassed, contact your local authorities before calling an experienced attorney who can help take your claim to court.

Work with a Dedicated Attorney in Central Florida

Whether you have been the victim of cyberstalking or falsely accused of online harassment, the team at Fighter Law can help you seek justice. Our firm of experienced attorneys has helped thousands of clients in Orlando and Central Florida get the best outcome for their case, and they’re ready to help you.