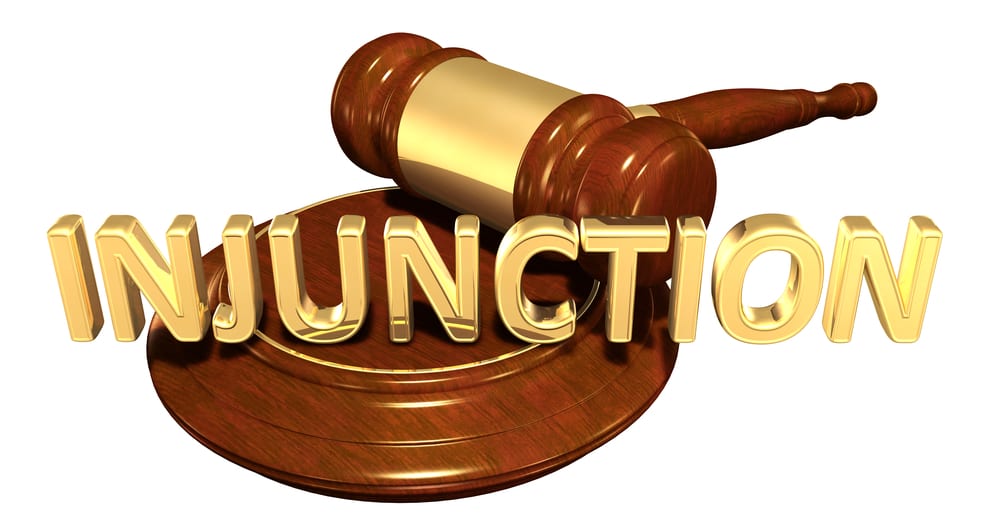 What Does it Take to Get an Injunction Against Repeat Violence?

If someone has repeatedly acted violently toward you, it’s essential to understand that you have a right to seek protection. This protection can be attained by requesting an injunction – or a court-ordered demand for someone to refrain from committing an act toward another person. For example, it can restrain someone from coming within 150 feet of an individual.

If you’re seeking an injunction against repeat violence, Florida law mandates that statutory requirements be met and that you have evidence to prove your accusations of violence. Let’s take a closer look at those requirements and what the proof of evidence is.

What’s an Injunction Against Repeat Violence in Florida?

To best understand what an injunction for protection against repeat violence is, you first need to understand how Florida defines the legal concept of “violence.” According to Florida law, violence is considered “any assault, aggravated assault, battery, aggravated battery, sexual assault, sexual battery, stalking, aggravated stalking, kidnapping, or false imprisonment, or any criminal offense resulting in physical injury or death, by a person against any other person.”

The individual filing the injunction is the petitioner, and the injunction gets filed against a respondent. It’s important to note that threats of violence, spoken obscenities, and motions inferring that the respondent will act violently (i.e., pretending that they have a gun) is not sufficient evidence for a court to grant an injunction. The act or threat must be blatant and violent enough that the petitioner fears those violent acts or threats will be carried out against them.

Types of protection that an injunction against repeat violence provides for the petitioner include:

An injunction against repeat violence can protect you and your peace of mind from fear and worry. The next paragraph demonstrates what Florida courts require for an injunction and what kind of proof needs to be presented.

What are Florida’s Requirements for Granting an Injunction Against Repeat Violence?

When making your case for a repeat violence injunction, you need to prove that the respondent acted violently toward you on at least two separate occasions. One of those occasions must have happened within six months of the time when the petition got filed.

The petitioner must present sufficient evidence that supports their claims of violence. A testimony from a witness of the violent act might suffice as the needed competent and substantial evidence. Ultimately, it’s up to the judge presiding over your case to decide what counts as evidence toward your claim.

How an Experienced Attorney Can Help Your Case

An experienced injunction attorney familiar with Florida’s laws can significantly increase your chances of a judge granting the injunction that you need. The attorneys at Fighter Law have years of experience in these legal matters and understand the requirements of evidence necessary to be successful in your petition for an injunction.

Call on the Aggressive Injunction Attorneys at Fighter Law

No matter your reasoning for seeking an injunction, whether it’s for protection against repeat violence, domestic violence, or sexual violence – having expert counsel on your side will dramatically increase your chances of success. Attorney Thomas Feiter is one of the few attorneys in the Orlando area who is Board Certified in Criminal Trial Law by the Florida Bar. Contact him about your case and learn how he can help. For your free consultation, please fill out our online contact form, or call today at (407) FIGHTER (344-4837).

← Previous Article What Happens If You’re a Sexual Assault Victim During a Rideshare Trip?
Next Article → Can I get an Injunction Against Sexual Harassment at my Office?