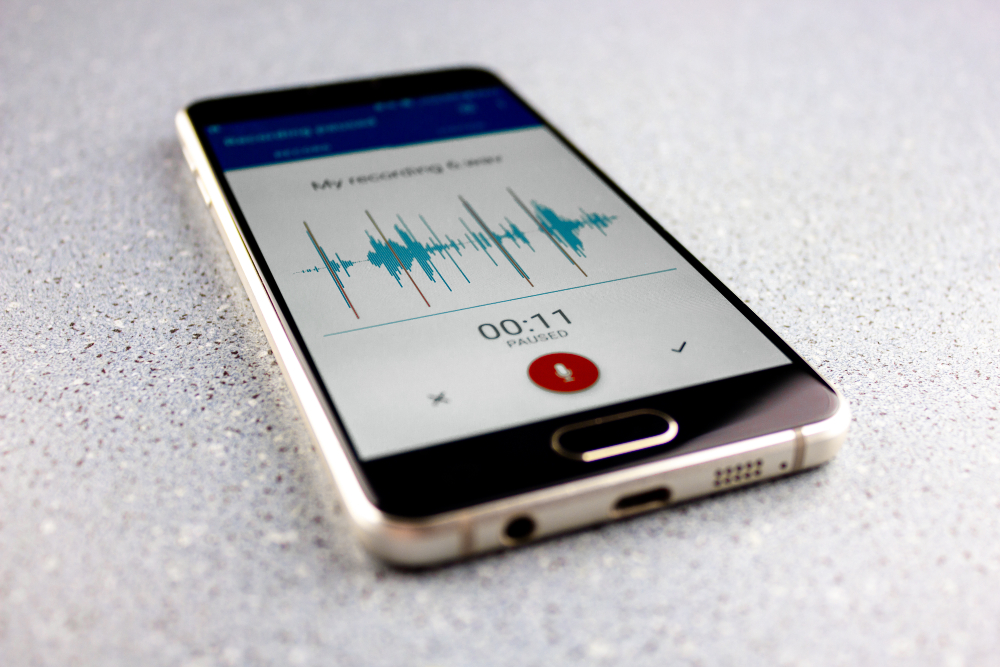 What Happens if You Secretly Record a Conversation in Florida?

Today’s technology makes it easy to secretly record a conversation. People can use their cell phones or buy various electronic devices that allow them to capture video and audio footage of others. However, it’s not always legal to do so. Secretly recording a conversation in Florida, which has stricter laws than many other states, can result in criminal penalties.

If you have been charged with a crime under Florida’s privacy laws after secretly recording a conversation, it’s in your best interest to consult an experienced criminal defense attorney who can protect your rights and fight to have the charges dropped or reduced. Until you have the chance to meet with a lawyer, we provide some preliminary information related to laws and the legal process related to secretly recording a conversation in Florida.

Florida Laws Related to Recording Others

Regardless of the exact type of recording and which statute governs it, all situations share the same issue. Recording someone with any type of device requires consent. Although some exceptions exist, any form of secret recording without consent is a crime that carries penalties under Florida law.

Florida law provides some limited exceptions where it’s okay to secretly record them without their consent. These exceptions include:

If you feel you were mistakenly charged with a crime related to secretly recording a conversation in Florida, an experienced Orlando criminal defense attorney may be able to help you fight the charges.

Criminal Penalties for Secretly Recording a Conversation in Florida

Secretly recording someone might seem like a victimless crime that really does no harm. However, the harshness of the penalties shows that Florida takes secret recordings seriously. First-time offenders who did not use a recording for illegal purposes or to make money face a misdemeanor which comes with up to one year in jail and up to a $1000 fine.

If you have been criminally charged for recording someone without their consent, you might also face a civil lawsuit depending on the situation. A civil lawsuit is separate from a criminal case and involves someone suing you for damages. If you used the recording in a way that harmed someone, Florida law gives them the right to bring a personal injury lawsuit against you. For example, if someone lost their job or ended up getting divorced because of your recording and they can prove it, you could be liable for economic and non-economic costs related to the harm from the recordings.

In most cases, you face one or more felony convictions if you lose your Florida secret recording case. This devastating outcome will impact your career and possibly your personal and social life. Even if you do not have to spend time in jail, you will still have a felony on your criminal record. Letting a criminal defense attorney who knows Florida law and how to apply it effectively to your case is the best chance you have to have the charges reduced or dropped and potentially avoid jail time.

The board-certified legal team at Fighter Law has the knowledge and resources to protect your rights and defend you from criminal charges. Contact us today or call us at (407) 344-4837 to set up a meeting to discuss your case and learn more about how we can help.

← Previous Article Understanding Voyeurism and Its Associated Laws in Florida
Next Article → What Happens if You Get Kicked Out of a Theme Park in Florida?
ESPAÑOL?
Call Now