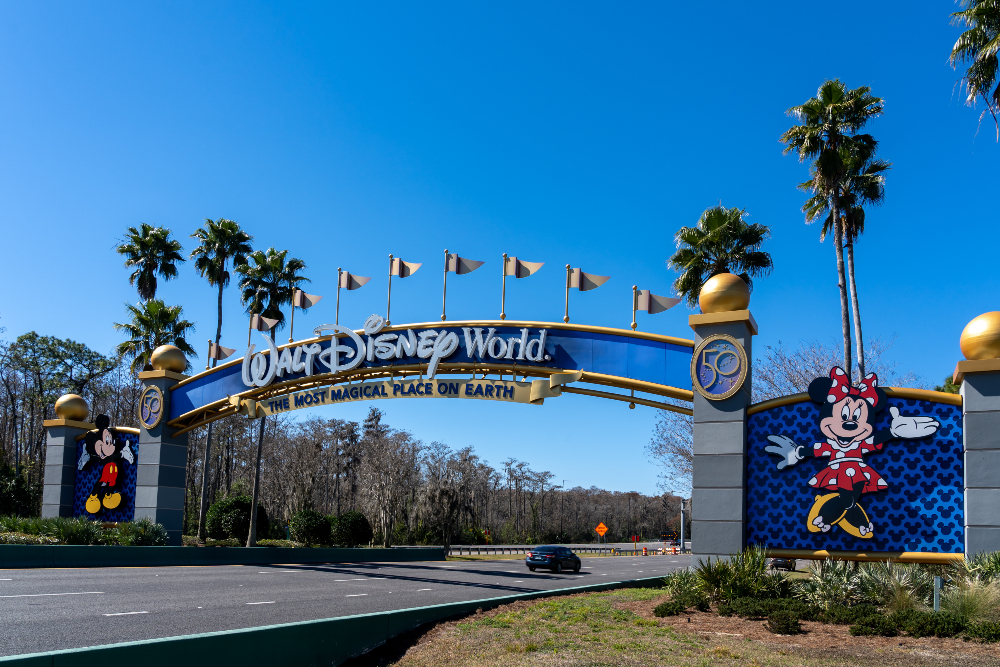 What Happens if You Get Kicked Out of a Theme Park in Florida?

Florida’s theme parks offer ample opportunity to eat, drink, observe exhibitions, and enjoy rides. However, visitors need to be on their best behavior. Theme parks are private property, so those in charge have the authority to kick out visitors who do not comply with their rules. The consequences for breaking the rules can extend far beyond getting kicked out and sometimes include a lifetime ban and criminal charges.

If you’ve been charged with a crime after getting kicked out of a Florida theme park, it’s in your best interest to consult a criminal defense attorney who can review your case and fight for the best outcome for your circumstances. Until you have the chance to speak with a lawyer, here is a brief look at some actions that often get people kicked out of Florida theme parks and associated possible criminal charges.

There are numerous reasons for an individual to act out of character. With high temperatures and crowded areas, theme parks may cause a person to behave in a way they wouldn’t normally. Some of these actions may even result in an individual’s removal from the property. The following are examples of behaviors that may get a person kicked out of a theme park in Florida:

Fighting or Other Physical Violence

Intentionally harming other park visitors or employees or engaging in a brawl after you get off a rollercoaster at a Florida theme park will almost always come with criminal charges. The exact charges depend on the situation. However, many forms of physical violence fall under the umbrella of assault and battery.

Florida theme parks will immediately escort those who shoplift from the park and might even ban them from returning, depending on the situation. Shoplifting will almost always come with criminal theft charges, but the dollar amount of stolen goods determines the charges and associated penalties. Florida divides theft into two categories: petit theft and grand theft. Retail theft or shoplifting most often falls under the petit theft category.

Second-degree petit theft, often referred to as petty theft, occurs when the stolen merchandise is under $100. This misdemeanor conviction comes with up to 60 days in jail and up to a $500 fine. First-degree petit theft of merchandise valued between $100 and $750 is also a misdemeanor and comes with up to a year in jail and up to a $1000 fine. After stealing from a theme park, law enforcement might charge petit theft as a felony if someone has previous theft convictions.

Most Florida theme parks serve alcohol. Parks want visitors to drink responsibly. However, when patrons drink too much, bad behavior often ensues. Various criminal charges can come from overindulging in alcohol at a Florida theme park, including, but not limited to:

Disorderly intoxication, disorderly conduct, and minor possession of alcohol are second-degree misdemeanor charges. Penalties include up to 60 days in jail and up to a $500 fine.

Florida theme parks expressly prohibit visitors from bringing firearms, ammunition, knives, and weapons of any kind into their parks. It’s common for park officials to ban visitors who bring in concealed weapons, and they typically get law enforcement involved, especially when the concealed weapon is a gun.

Those who do not have a conceal and carry license often get charged. Carrying a handgun without a license is a felony in Florida that is punishable with up to five years in prison and up to a $5,000 fine if convicted.

The board-certified legal team at Fighter Law has been defending those charged with crimes in Florida for over 10 years. We are here to fight for the best outcome for your case and ensure you receive fair treatment. Call (407) 344-4837 or fill out our contact form to discuss your charges and learn more about how we can help.

← Previous Article What Happens if You Secretly Record a Conversation in Florida?
Next Article → 6 Questions to Ask Your Criminal Defense Lawyer During a Consultation
ESPAÑOL?
Call Now