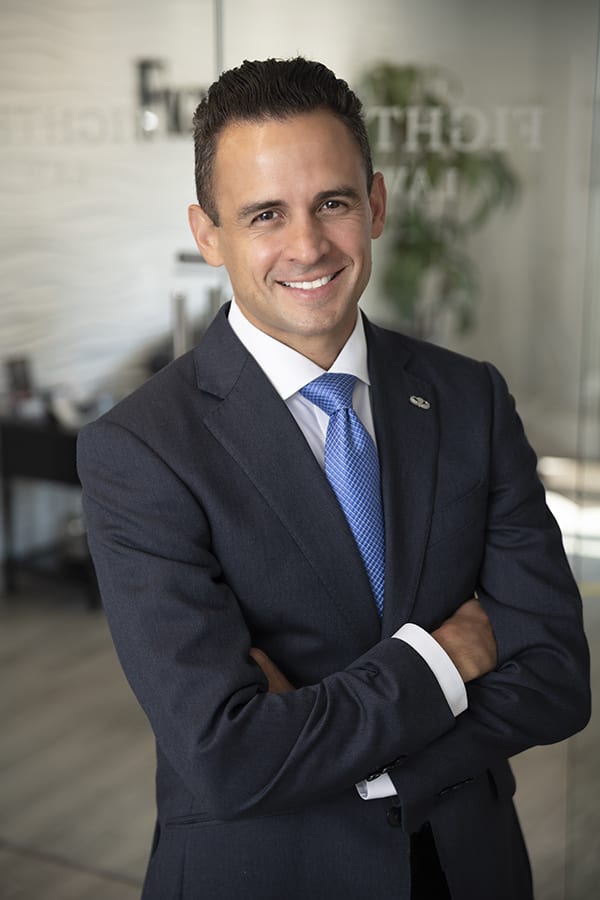 Thomas Feiter (pronounced “Fighter”) has lived in Central Florida since 1989.  He was named The Florida Bar’s Board Certified Lawyer of the Year in 2015 and is one of very few attorneys in the area who is both Board Certified in Criminal Trial Law by the Florida Bar and an AV Rated Preeminent Lawyer.

He is experienced in being lead counsel in more than 100 jury trials to verdict, and has extensive experience as a trial lawyer in Orlando; fighting many types of cases in personal injury (car accidents, slip and fall, negligent security) and criminal defense (from simple DUIs to capital felonies, including sexual battery (physically helpless), lewd and lascivious molestation, traveling to meet a minor, and unlawful sex with a minor).  Thomas Feiter is one of the top-rated Orlando Criminal Defense Attorneys.  Mr. Feiter is also a Major in the US Army JAG Corps Reserve, and has a prior combat zone deployment to Kuwait, with time in Afghanistan, Egypt and the United Arab Emirates in support of Operation Enduring Freedom.

He is a member of The Florida Bar, the Florida Associations of Criminal Defense Lawyers and the Central Florida Association of Criminal Defense Lawyers.   He is a frequent lecturer at the Criminal Justice Institute, where he teaches new law enforcement officers constitutional law, court process, and criminal justice. Mr. Feiter has been published in a variety of periodicals on a variety of topics, including criminal procedure and injunctions.  Mr. Feiter also speaks Spanish and German and assists clients with criminal cases and investigations as well as with personal injury and family law matters.

Mr. Feiter is admitted to practice law in all of the state courts of Florida and the U.S. District Court, Middle District of Florida.  He graduated from Dr. Phillips High School here in Orlando, Florida in 1996, the University of Miami in 2000 and from the University of San Diego School of Law in 2006.

While in law school, Thomas focused on the art of courtroom advocacy as a member of the National Trial Team and Moot Court Honors Program.  Before his third year of law school, he was selected to serve with the SEC (Securities and Exchange Commission) as a member of the Commission’s Summer Honors Program.  During that time, Mr. Feiter worked in the Enforcement Division of the Los Angeles Regional Office on federal crimes involving insider trading and accounting fraud.  He uses that experience now as a federal criminal defense attorney.

After law school, Thomas followed his passion for trial work by joining the State Attorney’s Office and served the State of Florida as a traffic, misdemeanor and felony prosecutor in both Orange & Osceola Counties.  After a few years as a prosecutor, he was offered a position at Payas, Payas and Payas – a well-respected and established law firm in downtown Orlando.

In 2011, Mr. Feiter started his own practice – Fighter Law.  He is a past chair of the Orange County Bar Association‘s Solo & Small Firm Committee, has been published through the OCBA, and served on the Executive Board of the OCBA.

Mr. Feiter lives with his wife and their two children in downtown Orlando. 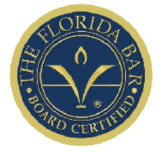