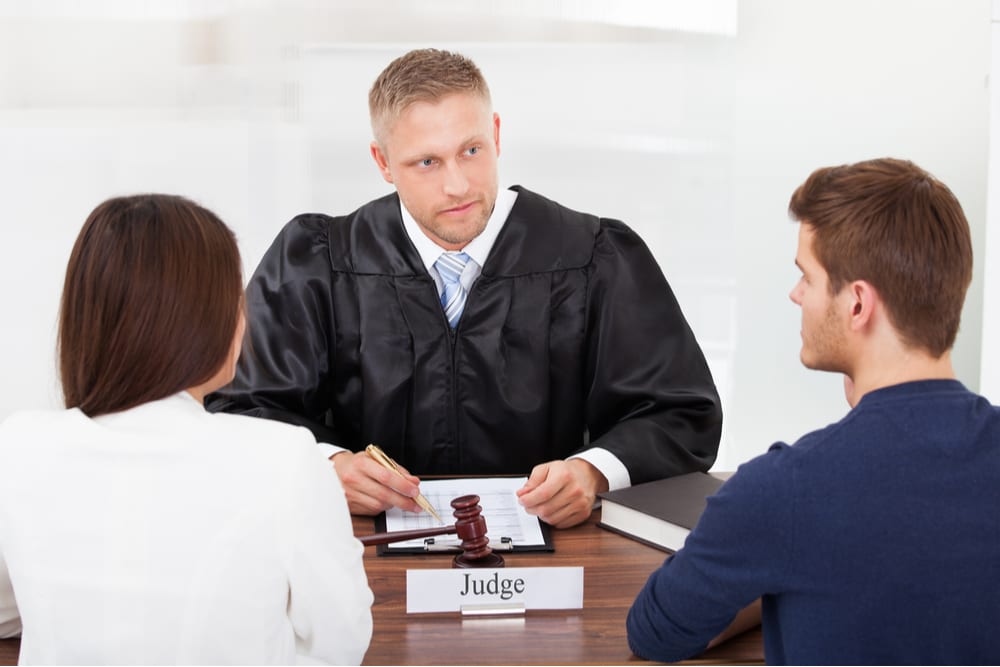 Key Differences Between an Injunction and a Restraining Order in Florida

Both injunctions and restraining orders are meant to prevent an individual from committing a particular act. These court-ordered commands are measures that block the defendant-party from acting violently or unjustly toward another individual. Generally, restraining orders and injunctions are used interchangeably in Florida. However, there are a few differences between the two terms that are helpful to understand.

Why are Restraining Orders Short-Term?

When someone feels threatened and afraid for their safety, they can seek protection by filing a petition for a restraining order. Examples of an appropriate reason to file for a restraining request include situations that involve:

Why are Injunctions More Permanent?

A judge issues a permanent order after hearing both sides of the case from the petitioner and the respondent. Their court date is usually held within two weeks of the initial request for the restraining order. At this hearing, the judge will decide to grant or deny the application for the injunction. If the judge grants the injunction, he or she will set the time limit along with any monetary damages that may be involved. The time limit for the order can be anywhere from a couple of months to several years.

During this final judgment, it’s strongly recommended that you have legal counsel and defense plead your case. Whether you’re the petitioner or the respondent, this process can dramatically affect the next couple of months or years of your life.

If either party fails to attend this final court date, they can be held in contempt of court. As the respondent, failing to appear in court can make the temporary injunction permanent. If the respondent breaks the rules set by the order (by contacting the petitioner, for example), they can be arrested and face criminal charges. If the petitioner fails to appear in court, then the judge might dismiss the case entirely and dissolve the temporary restraining order that’s already been given.

How Can a Restraining Order or Injunction Be Violated?

Contacting the petitioner is, generally, how someone violates an injunction or restraining order. Whether that communication is done through digital means, via cell phone, or through another third-party messenger – the respondent should make zero contact with the petitioner.

When an injunction is violated, the respondent can be charged with a misdemeanor in the first degree. The penalty can include fines up to $1,000 and a year in jail. The extent of the punishment will depend on the respondent’s criminal background, history, and whether it was their first offense.

At Fighter Law, our experienced team of injunction lawyers are dedicated to fighting for what’s right and just. We work diligently to win the best possible results for your case and offer initial consultations at no cost to you. Call Fighter Law for attorneys who are prepared to fight for your rights and your protection. Call us anytime at 407-449-1574 or fill out our online contact form.