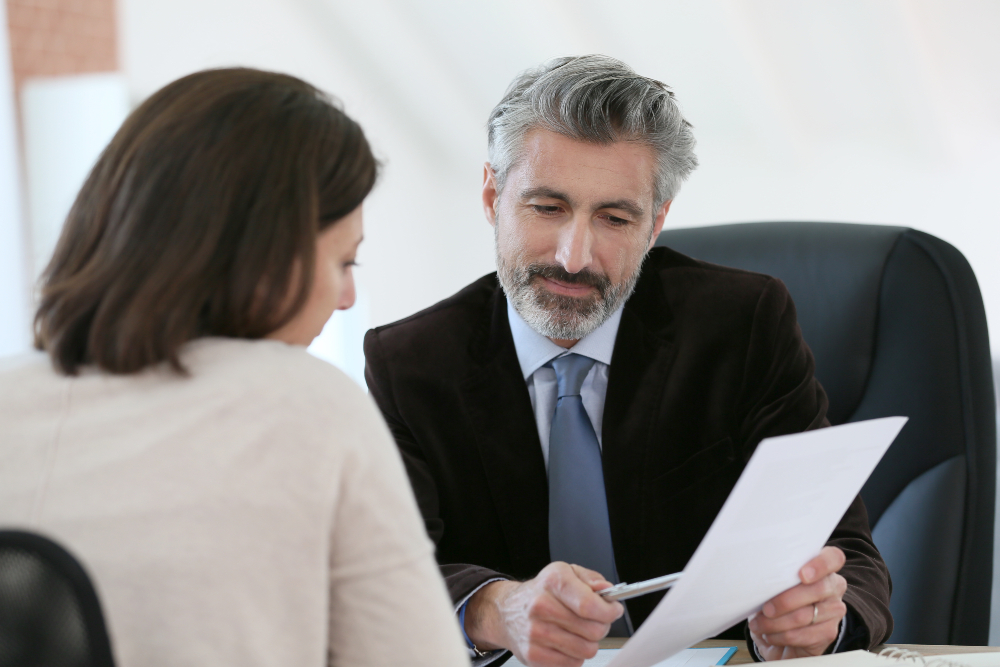 Depending on the circumstances of the case, an offender may find themselves subject to both a criminal and civil sexual assault case. It’s important to know how each will proceed, and Fighter Law’s team of board-certified attorneys can help you throughout every step of your legal case.

The Difference Between Criminal and Civil Sexual Assault Cases

In a criminal case, the state decides whether or not to press charges against the offender. If they do, then the case will proceed through the criminal justice system. The goal of a criminal case is to punish the offender and protect the public.

In a civil case, the victim or their representative brings a lawsuit against the offender. The goal of a civil case is to recover monetary damages for the victim. These damages can include things like medical expenses, lost wages, pain and suffering, and more.

A criminal case will typically have a higher burden of proof than a civil case. In order for the offender to be convicted in a criminal case, the state must prove their guilt beyond a reasonable doubt. In a civil case, the victim only needs to prove their case by a preponderance of the evidence, which means that it is more likely than not that the offender is liable for the damages.

Can Evidence from One Case be Used in the Other?

Evidence that is gathered in a criminal case can also be used in a civil case and vice versa. Most often, the two cases will proceed at the same time. For example, if an offender is arrested and charged with sexual assault, then the victim may also file a civil lawsuit against them.

The fact that an offender was convicted in a criminal case does not mean that they will automatically be found liable in a civil case. The burden of proof is different in each case, so even if an offender is convicted in a criminal case, the victim may still need to prove their case by a preponderance of the evidence in order to win the civil lawsuit.

Will the Offender Go to Jail if they Lose the Civil Case?

What to Expect in a Criminal Sexual Assault Case in Florida

When a criminal sexual assault case proceeds to trial, the offender will be tried by a jury of their peers. If they are convicted, they may face a variety of penalties, including prison time, fines, and sex offender registration. The specific penalties will depend on the severity of the crime and the criminal history of the offender.

In Florida, sexual assault is typically charged as a felony offense. If convicted, an offender may face up to life in prison. The specific sentence will depend on the circumstances of the case, the age of the victim, and whether or not any aggravating factors are present.

It is important to note that even if an offender is not convicted in a criminal case, they may still be held liable in a civil case, and vice versa. This is because the burden of proof is different in each type of case. An experienced sex crime attorney can help you understand the specific laws in Florida and how they may apply to your case.

What to Expect in a Civil Sexual Assault Case in Florida

Once the complaint is filed, the offender will have the opportunity to respond. They may deny the allegations or assert a legal defense, such as consent. If the case goes to trial, the burden of proof will be on the victim to prove their case by a preponderance of the evidence.

If the jury finds in favor of the victim, they will award damages accordingly. The offender may also be required to pay the victim’s attorney’s fees and court costs. In some cases, the court may issue an injunction against the offender, preventing them from having contact with the victim.

Whether you are being accused of sexual assault or the victim of sexual assault, it is important to have an experienced attorney on your side. The attorneys at Fighter Law are laser-focused on ensuring the rights of all parties involved in a sexual assault case are protected.

If you have been accused of sexual assault, we will aggressively defend your rights and ensure that you are treated fairly by the criminal justice system. If you are a victim of sexual assault, we will work tirelessly to get you the justice you deserve. Contact us online today to schedule a free consultation with one of our experienced criminal defense attorneys, or call us at (407) 344-4837.

← Previous Article The Importance of Civil Litigation When Fighting for Victims of Sexual Assault and Domestic Violence
Next Article → The Updated Florida Crime Victims’ Bill of Rights Requires Victims to Be Treated with Fairness and Respect for Their Dignity
ESPAÑOL?
Call Now