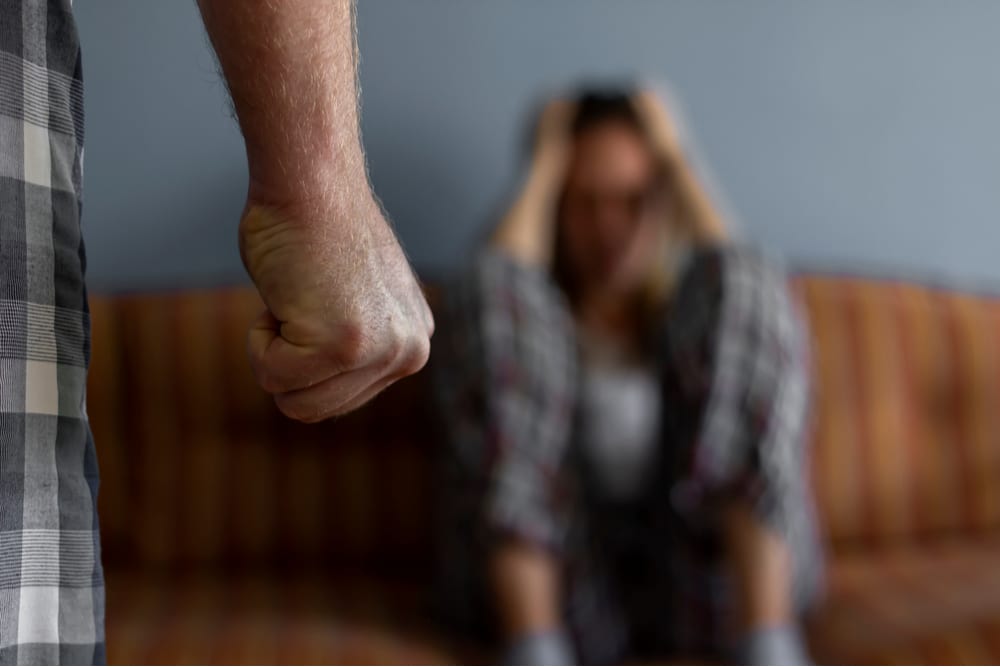 For other victims of abuse, domestic violence, or stalking, there’s another strong fear: What if they’re successful in getting the court to grant an injunction, and that individual simply violates it?

In Florida, the law is clear on what’s needed to secure an injunction to prohibit someone from being in contact with you. The law is also clear on the issue of what happens if the respondent violates that injunction, so it’s important to understand how the law works in trying to protect victims.

If you’re afraid for your safety and believe someone else is endangering you, it’s important to take the necessary steps to protect yourself by reaching out to an experienced injunction attorney who can review your case and help you determine what you need to do to stay safe.

What Do You Need to File an Injunction?

The statistics are sobering. The National Domestic Violence Hotline reports that on average, 24 people per minute in this country become victims of physical violence, rape or stalking. That amounts to 12 million women and men each year.

As a victim, you have the right to file a Petition for Injunction with your local Court Clerk to put a stop to the fear and abuse you’re suffering. Once the forms are completed, the clerk will file the petition and notify the judge’s office so the judge can issue a Temporary Injunction and set a hearing.

In Florida, the law defines domestic violence in different ways, including:

If an injunction is signed by a judge, a hearing must be scheduled and the violator would be served with:

The person who files for the injunction needs to attend the formal hearing or the injunction gets dismissed. The initial injunction is a civil and not a criminal process. However, that changes if the person it was filed against violates the order.

What Happens if the Injunction is Violated?

A violation of the injunction would turn this into a criminal process. There are several consequences for violating an injunction for protection against domestic violence. Doing so is a first-degree misdemeanor punishable by up to $1,000 in fines and up to a year in jail. There are more severe penalties for repeat violations. A person can be charged with the felony offense of Aggravated Stalking for multiple violations of the injunction.

While it can be scary to think about filing an injunction and then having the abuser violate it, a domestic violence injunction is also known as a restraining order, and it’s intended to provide legal protection to a victim by ordering the abuser to stay away from them or face criminal penalties.

A domestic violence injunction will prevent that individual from continuing to commit acts of domestic violence and will give the victim temporary and exclusive use of the home. The injunction also forces the respondent to take abuse-intervention courses and to surrender any firearms or weapons they have to the police.

If you’re in a scary situation and are not sure what to do, it’s important to find an experienced injunction lawyer to help guide you through this process and ensure your rights and safety are protected.

If you’re struggling in an abusive situation, the attorneys at Fighter Law can help you through this challenging time. At Fighter Law, we fight for our clients. The Orlando injunction lawyers at Fighter Law take a personal approach and will gladly assist you through each step of the injunction process so you can have freedom and peace of mind. Our team has numerous years of experience helping victims secure freedom from a dangerous situation at home, and we can do the same for you.

To schedule a free consultation to discuss your legal options with a knowledgeable injunction attorney, complete an online contact form or call us today at 407- FIGHTER (344-4837).