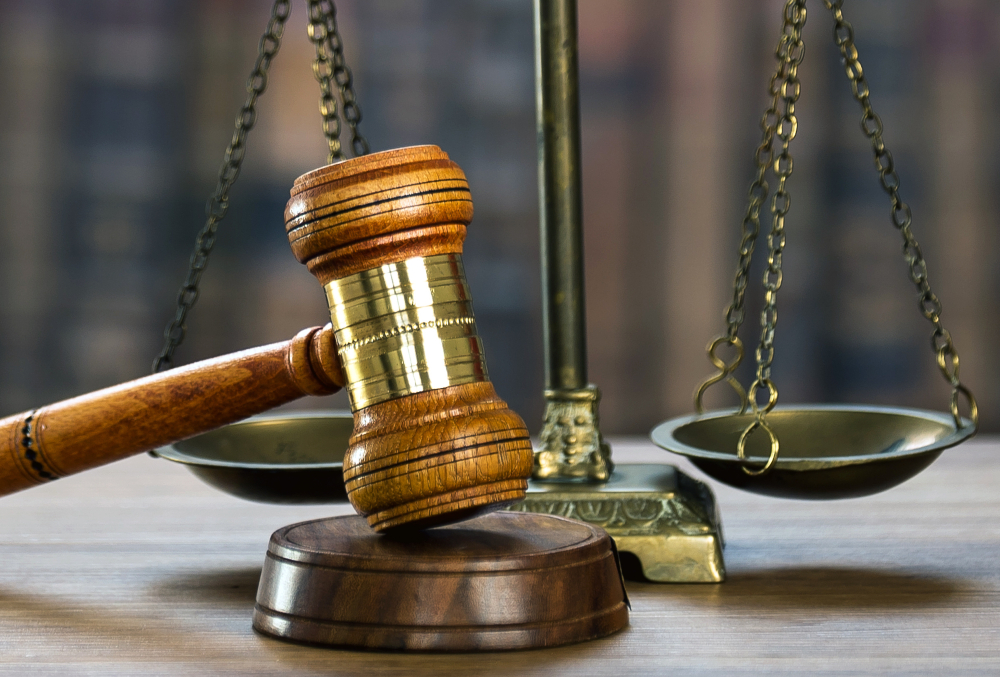 What to Do After Being Wrongfully Accused of Domestic Violence

So, you and your partner fought. Maybe things got out of hand and a little heated, but it was just a fight, nothing more. You know that, but now you have been wrongfully accused of domestic violence and are unsure of what to do next. An accusation of domestic violence can be highly damaging and should not be taken lightly. So, it is vital that you are proactive in making sure your side of the story is heard and understood.

In 2020, a national survey found that 20.4 million American adults found themselves being falsely accused of domestic violence. This staggering number of false accusation cases motivates the team at Fighter Law to make sure that you are given the justice you deserve. Keep reading to equip yourself with the knowledge to help you set the record straight and leave that wrongful accusation in the past.

What Is the Definition of Domestic Violence?

Domestic violence can be defined as the physical, sexual, emotional, or psychological abuse of a spouse, partner, family member, child, or household member. Domestic violence affects not one specific group of people but rather people of every race, age, gender, marital status, and economic status. It has been found that 24 people in the United States will fall victim to domestic violence every minute.

What Happens If You Are Accused of Domestic Violence?

An accusation of domestic violence results in more than a warning not to do it again. If you have been accused of this type of crime, then you may face serious consequences both in the eyes of the law and from the people around you. While this may be a false accusation, it can be taxing to prove that to others, even those you have considered to be friends or loved ones. In your everyday life, some of the repercussions you may experience as a result of this allegation can include:

Adding to the mounting stress, the law will also pass down some repercussions for this claim. In the State of Florida, any violence that occurs between household members can fall into the category of domestic violence. The consequences of domestic violence vary drastically. Here are some of the penalties you may face if convicted:

With such life-changing implications, both in and out of the courtroom, a wrongful accusation of domestic violence is not something to be taken lightly.

What You Should Do If Falsely Accused of Domestic Violence

Being accused of domestic violence can be stressful, and it may feel like the odds are stacked against you. However, you can do things to build your case that the charges against you are false. If you have been wrongfully accused of this horrible crime, look through the following list and figure out what evidence you can provide to debunk the story that the prosecution is laying out.

These questions will help build your case of innocence, but it is also crucial that you do not enter the courtroom alone. Be sure to seek the help of an experienced Florida attorney who understands this type of case to give yourself the tools you need to seek justice.

Being accused of any crime can be detrimental, and being wrongfully accused of domestic violence is no different. While you may be sure of your innocence, it is imperative that others also see that innocence for the sake of your reputation. Ensure that your version of how things happened is heard by being represented by leading criminal defense law firm, Fighter Law. For a free consultation, call (407) 344-4837 or fill out our contact form.

← Previous Article How Do Florida’s “Red Flag” Gun Laws Work?
Next Article → How Should I Gather Evidence of Domestic Abuse in Florida