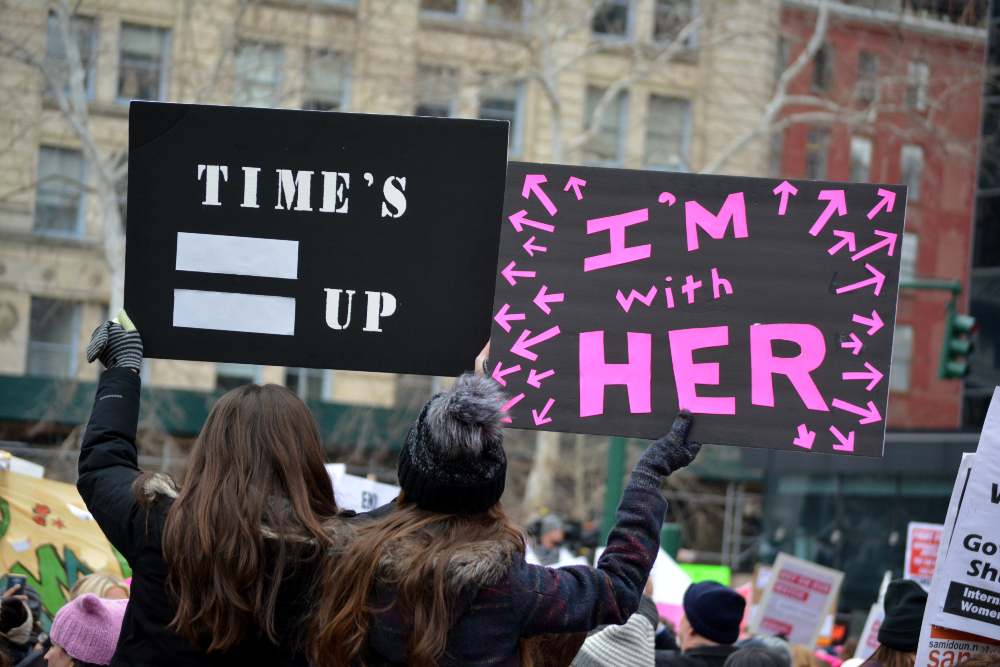 About 43 percent of women and 25 percent of men in the United States are victims of rape every year. It’s important to understand the laws involving sex crime in the state of Florida. The strict limitations set by the former Florida statute of limitations for rape stated that if the victim is 16 years or older, they have an eight-year limit defining when they can legally seek prosecution of their assailant preceding the first 72 hours. This rule has since been lifted, and you may be wondering why.

What is a Statute of Limitations?

A statute of limitations is a law that sets the maximum time that parties have to initiate legal proceedings from the date of an alleged offense. Statutes of limitations have varying lengths of time depending on the state and law in which they are a part of.

Why Did Lawmakers Remove the Statute of Limitations for Rape?

The statute of limitations didn’t help victims. Instead, it gave sex offenders a considerably short period to wait it out before they were in the clear of being prosecuted. For victims of rape, it is not as easy as reporting the crime to the police and getting help at the hospital. The road to recovering from a rape is a long one. Victims may not report the incident right away for many reasons, such as fear of retaliation from their attacker or not being believed by those from which they seek help.

Why Some Rape Victims Do Not Report

While in recent years, movements like #MeToo sparked an upswing of victims of sexual assault coming forward and sharing their stories, there are still many victims who choose not to come forward. The following are some reasons that a victim of rape may take longer than eight years to come forward about the assault:

Listed above are only four reasons a rape victim may choose not to report the crime, but there are infinite reasons why a person may take longer than eight years to do so.

What Does the End of the Statute of Limitations Mean for Rape Victims?

In July of 2019, Senate Bill 130 eliminated the statute of limitations for rape victims under the age of 18. This means that if a victim was raped when they were still a minor, they could come forward at any time and pursue persecution of their attacker. This Bill is a step in the right direction for bringing justice to victims of rape and sexual assault in the state of Florida.

Fighter Law has experience providing victims with peace of mind and helping them recover the damages suffered from these types of legal issues. We have been committed to helping victims of sexual violence seek protection from the justice system with our aggressive and tactical approach. Having been awarded Board Certified Lawyer of the Year in 2015, Thomas Feiter and his team are ready to help you navigate the Central Florida legal system.

Being the victim of rape or sexual assault can leave you feeling alone and scared. Fighter Law is here to help you on the road to recovery. We’re an experienced team of lawyers with expertise and success in sexual assault cases. Contact us for a free consultation by clicking here or calling at (407) 344-4837.

← Previous Article Can a DUI Affect Your Right to Own a Firearm in Florida?
Next Article → What Happens If I Violate My Own Restraining Order?