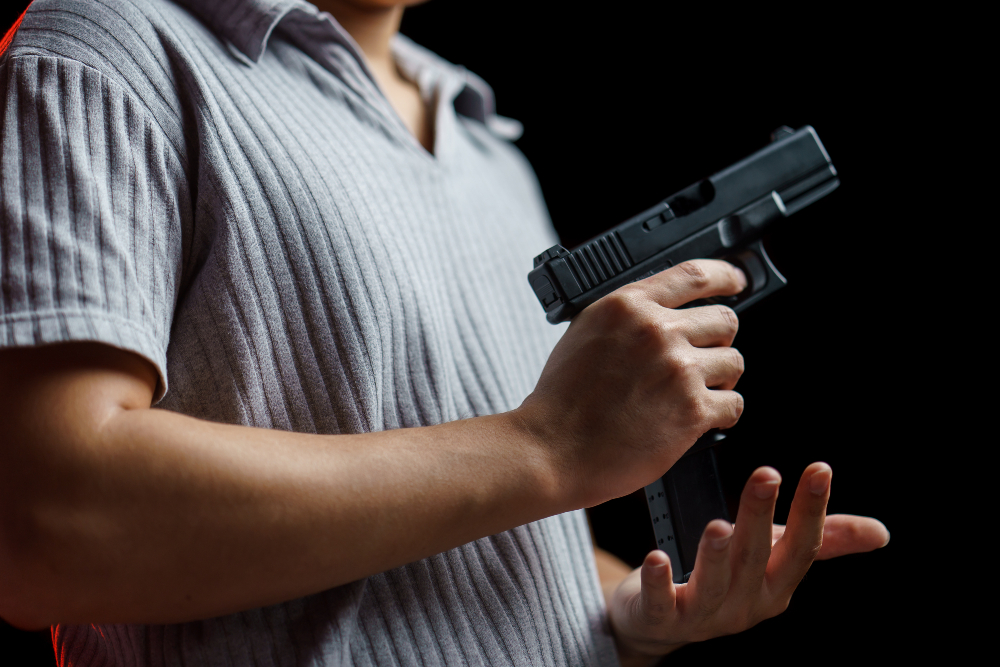 Can a DUI Affect Your Right to Own a Firearm in Florida?

When Is It Illegal to Possess a Firearm in Florida?

Most drivers accused of DUI do not face a loss of their ability to possess a firearm because misdemeanor charges do not typically affect the right to own a firearm in Florida. However, if you are convicted of a felony DUI, it could hinder your right to bear arms.

A conviction of any felony charge, whether for driving under the influence or something else, will prohibit the allowance of a gun license in Florida. Other factors that could restrict a person from owning a firearm in Florida include:

When Does a DUI Charge Become a Felony in Florida?

While the majority of driving under the influence charges are misdemeanors, some DUIs in Florida are charged on a felony level. As addressed in Florida Statute 316.93, a DUI becomes a felony charge if:

Anyone with a felony on their record is not eligible to purchase, possess, or control any kind of firearm or ammunition under Florida Statute 790.23 and federal law. After being convicted of a felony DUI, you will be required to surrender any firearms in your possession. A failure to do so would lead to further consequences.

If you are concerned about how a driving under the influence conviction could affect your right to own a firearm, Attorney Thomas Feiter may be able to help. As a Board-Certified lawyer in Florida criminal trial law, Feiter has extensive experience defending DUI charges in Central Florida.

When you partner with Fighter Law, our mission is to fight and win for you. For your best shot at defending yourself against a DUI charge in Orlando, give us a call at (407) 344-4837 or fill out a contact form to schedule a free consultation of your case. We are available 24 hours a day, seven days a week and are conveniently located in downtown Orlando.fire