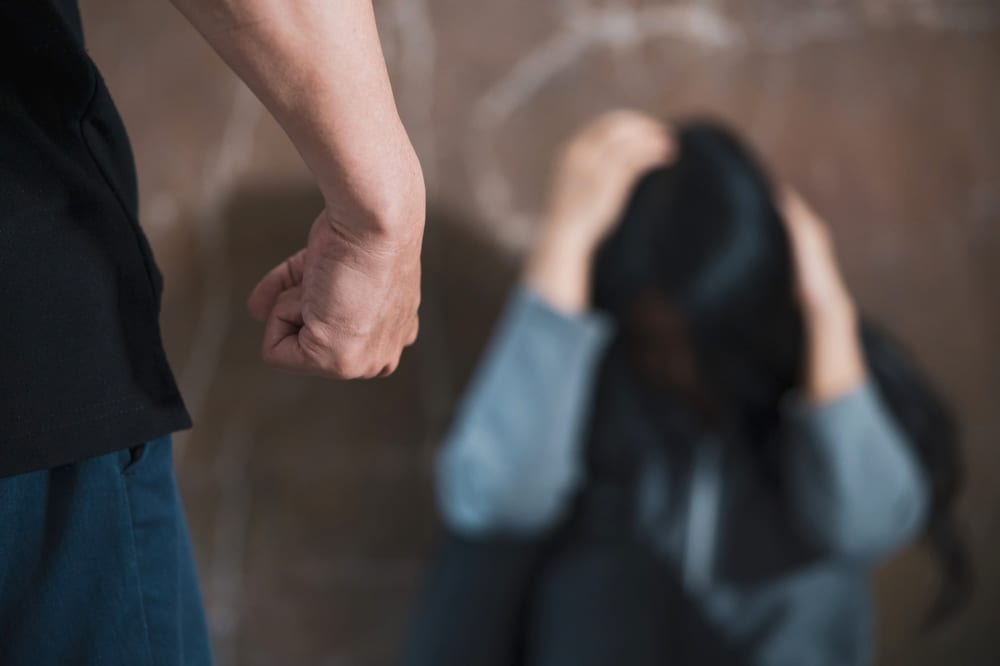 Understanding the Cycle of Domestic Violence

Becoming the victim of domestic violence is a tragic, scary, and emotionally devastating experience because the abuse is being inflicted not by a stranger but by someone you felt you could trust. If you have experienced acts of aggression from an intimate partner, you’re not alone. The victims of domestic violence can be both men and women, of all races, and of varying ages.

One of the things that many of the victims share is the shock that someone they initially loved could turn into an abuser, willing to inflict emotional and physical harm on them. While no two instances of domestic violence are alike, research into the people who commit this kind of abuse has shown that it can follow certain patterns, regardless of where it happens or who is involved.

That’s one way that the victims and survivors of this abuse can begin to heal and recover. Understanding the cycle of violence, and what sometimes prompts someone to become an abuser, helps survivors recognize that they’re not the ones to blame, and that they should never suffer alone or in silence.

Many victims of domestic violence find the sudden outbursts startling, even shocking, and it can all seem so unpredictable. It may feel like it’s impossible to understand what sets off their abuser.  Researchers, though, suggest that domestic violence tends to follow a typical pattern. That’s true regardless of who the abusers and victims are. These patterns repeat and become cycles. Tragically, the one thing that changes is that the violence often escalates.

If the abuser’s actions initially seem difficult to comprehend and totally irrational, researchers say that at every stage in this cycle, the abuser understands their actions, is fully in control and is aiming to isolate the victim from family and friends.

Researchers have identified six stages in the cycle of violence. Throughout those six stages, the abuse can be:

This stage is not about the abuser feeling guilty for their actions. On the contrary, studies indicate they virtually never experience feelings of guilt or shame for what they’ve done, nor do they start to feel sorry for the victim. Instead, they try to make the victim feel guilty by blaming them for their behavior and actions. And while some abusers will apologize for what they did, it’s intended to keep the victim from leaving or contacting law enforcement.

At this stage, the abuser is creating excuses for their behavior. Some abusers say they had too much to drink, while others suddenly claim they got abused as a child. But they also frequently blame the victim for what happened, claiming if the victim had treated them better, the abuse wouldn’t have happened. In effect, the abuser is rationalizing their actions.

Ultimately, abuse is about gaining control over the victim. Now, it’s as if the abuse never happened, and everything has gone back to normal. The abuser is trying to keep the victim in the relationship, make it seem like they have a normal, regular relationship and nothing is wrong. The abuser may even try to turn on the charm at this point, attempting to provide the victim with an incentive to stay. Through this “normal” behavior, the abuser is trying to make the victim believe he truly will change.

Researchers say abusers don’t always act arbitrarily or explode at a moment’s notice. Their abuse is often planned in advance. Studies indicate that abusers often fantasize about how they’re going to abuse the victim in the future. They obsess about the things their victim has done wrong and how they’re going to make them “pay” for their mistakes. Often, the men become obsessed with the notion that their girlfriend or wife is having an affair, and feel like the woman will never be able to convince them otherwise.

Why Do People Become Abusers?

One characteristic that many abusers share is the need to be in control of the person they’re dating. People who abuse their partners also believe they have the right to control them.

Studies indicate that more than 35% of women and 28% of men in the U.S. have experienced domestic violence. This is not just about someone having a fit of rage where they lose control. It’s far more complex than that.

If you’re being abused and treated violently at home, get the protection that you need by filing a domestic violence injunction. After that, contact Fighter Law to fight for you and win your case. The first consultation is free and confidential. Complete an online contact form or call at (407) FIGHTER (344-4837).